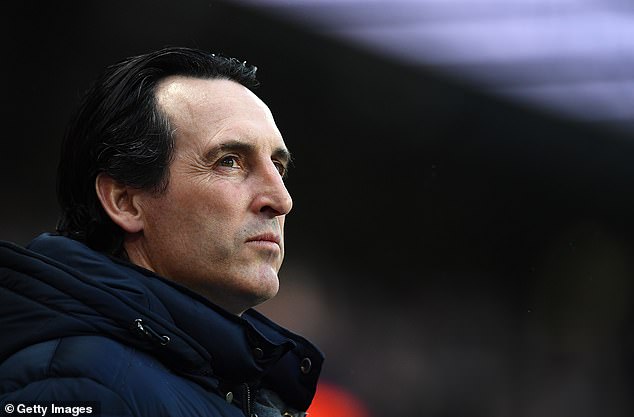 ‘I am open to everything and keep a very close eye on Serie A’: Unai Emery confirms he has had contact with several Italian clubs as former Arsenal boss looks for his next venture

Unai Emery has confirmed he has held previous discussions with Italian clubs and is open to managing in Serie A.

The Spaniard who has been out of work since he was sacked by Arsenal in November, is keeping a close eye on the league as he looks to get back into the world of football management.

‘I coached for 16 years in a row, so decided to take a little rest to prepare for the project that most inspires me,’ he told TuttoJuve.com.

‘I won’t rule out any country: England, France, Spain, where I already worked, or Italy, which I’ve never worked in before.

‘I did have some contact with several Italian clubs, but for one reason or another, it was not possible to work here. I am open to everything and keep a very close eye on Serie A.

‘Out of respect and fairness, I will not name the clubs who contacted me in previous years.’ 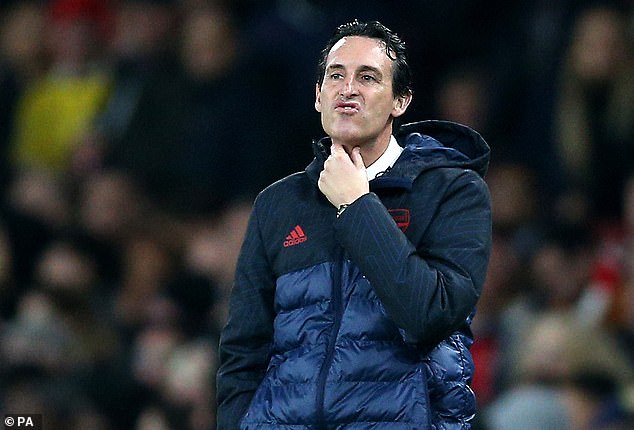 The 48-year-old who has also managed Valencia, Sevilla and Paris Saint-Germain, has previously been linked with the Juventus job before it was taken by former Chelsea boss Maurizio Sarri.

The Bianconeri is home to several players that have been managed by Emery previously including Blaise Matuidi, Adrien Rabiot and former Arsenal midfielder Aaron Ramsey.

The Welsh midfielder played one season under Emery before leaving on a free transfer to join Juventus in the summer of 2019.

So far, Ramsey has featured for the club in 24 games across all competitions, scoring four goals.

Emery said: ‘Ramsey decided to leave (Arsenal) and he joined a big club. Aaron will be very important for Juventus, as he shares their ambition. I complimented him on his choice, because he picked a club where he can win a great deal. It’s an interesting challenge for him.’ 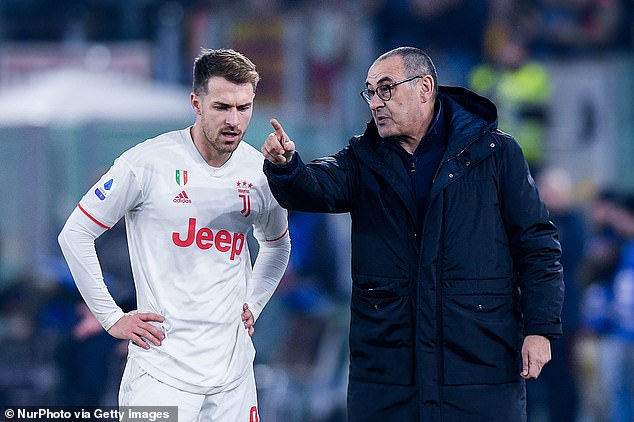