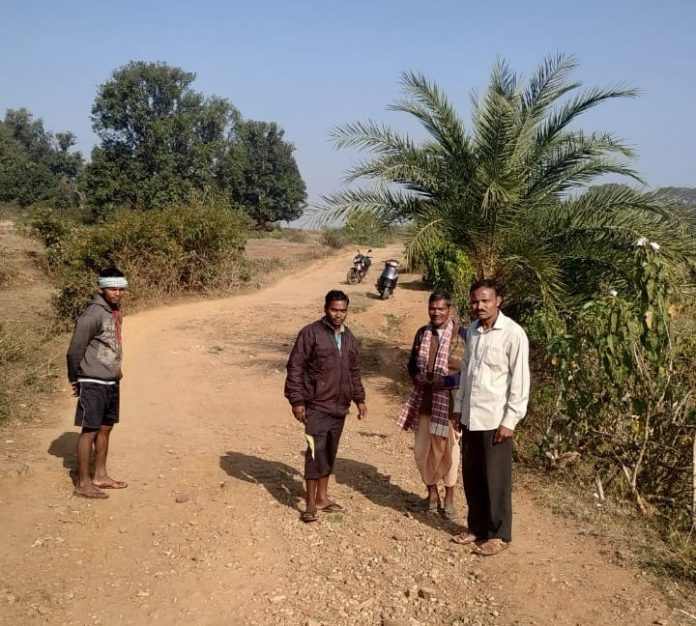 Khajuripada/Balaskumpa: Residents of five remote villages of Dalapada and Khajuripada panchayats under this block in Kandhamal district do not get emergency services for lack of road connectivity even after 72 years of independence, a report said.

According to reports, villagers of Gadapadar, Paberi, Pradhanpada, Kaigada and Dhungiamunda suffer utter difficulties. They are located two to three km away from Khajuripada panchayat office, on a stretch of four km along the Gadapadar-Dhungiamunda road.

Over 800 families residing in these villagers walk to panchayat and block offices for their personal work. Due to inaccessibility to these villages, fire brigades and ambulance services are not provided, villagers alleged.

Drivers of private carriers show reluctance to transport house building materials to villages. In such a situation, villagers are compelled to carry essential materials on their shoulders. Expectant mothers and patients of villages are carried on cots.

Moreover, school-going children of the five villages have to walk on slurry roads during rainy season. Local villagers have been running from pillar to post for past several years, but in vain. Even district Collector has shown least interest for the three km stretch of road.

Ward member Ramesh Chandra Behera said, “We have submitted written complaints to the Chief Minister but have got nothing in return. Local block development officer was also contacted on this matter”.

On being contacted, Khajuripada BDO Rabindra Nath Kahanr said, “I am unaware of the facts as I have joined recently. I will investigate as to why no step has been taken so far and act accordingly soon”.