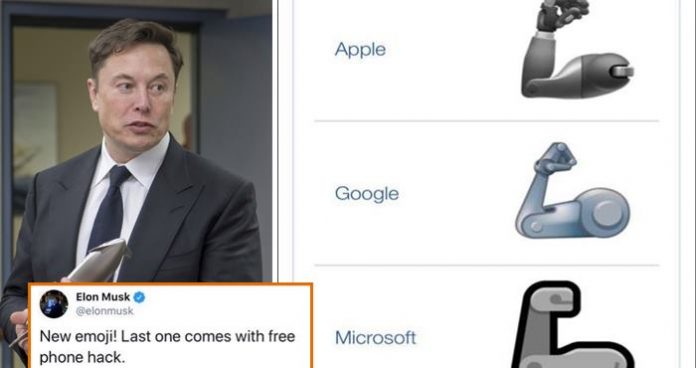 Elon Musk, the multibillionaire founder of Tesla and SpaceX is regarded as one of the coolest entrepreneurs ever. He is an inspiration to many youngsters out there, who look up to him as their role model.

Recently, he was at it again. Elon Musk took a hilarious dig at WhatsApp owing to its recent security fiasco. Elon labeled it as a platform that comes with a free phone hack risk. 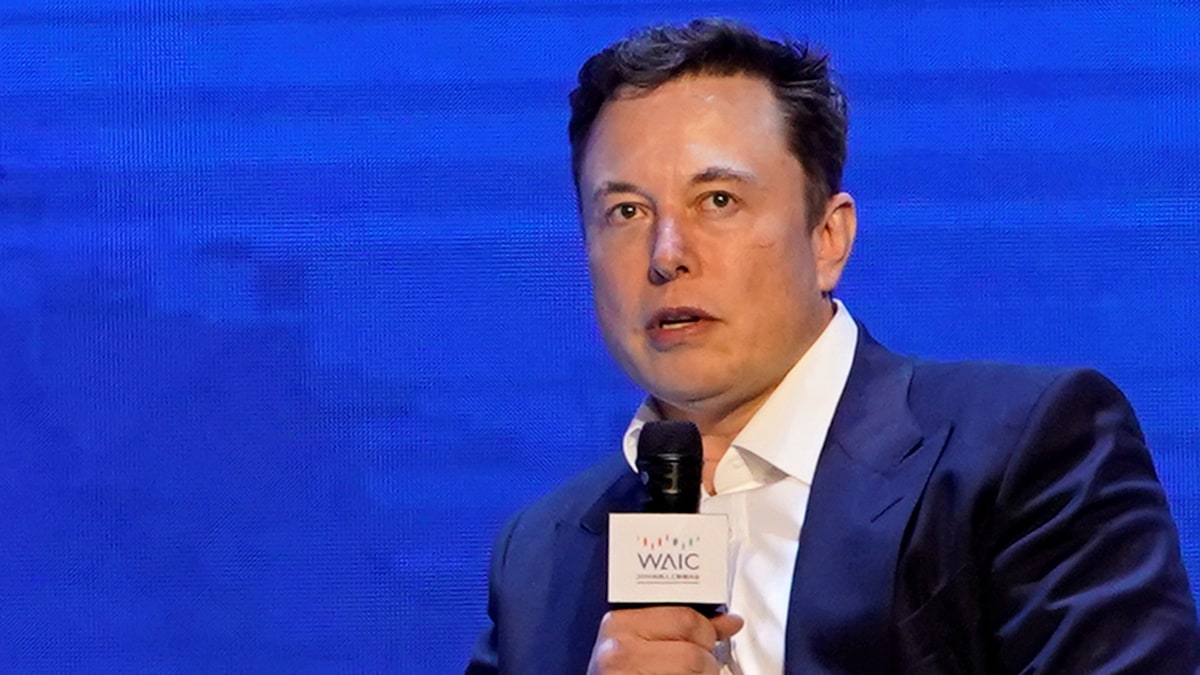 Well, WhatsApp has not had a good run lately. It has come under the scanner after its role in the alleged hacking of Amazon founder Jeff Bezos’s phone, which has put the security and privacy of the platform in a questionable position.

Taking a jibe at Whatsapp, Elon Musk shared an image that showed the different versions of the robotic arm featuring Apple, Samsung, Microsoft, and Whatsapp. While the image has no hidden meaning but it was the caption of the image that caught everyone’s attention. Sharing the image he wrote:

Twitterati also came up with hilarious reactions and memes in the comment section. Here. check out the reactions of Twitterati on this:

This is still the best bicep. pic.twitter.com/H2triXoIP2

Hey Elon, can you pull some weight and get a few more rocket Emoji? ???? This one is not cutting it.

In Musk We Trust.