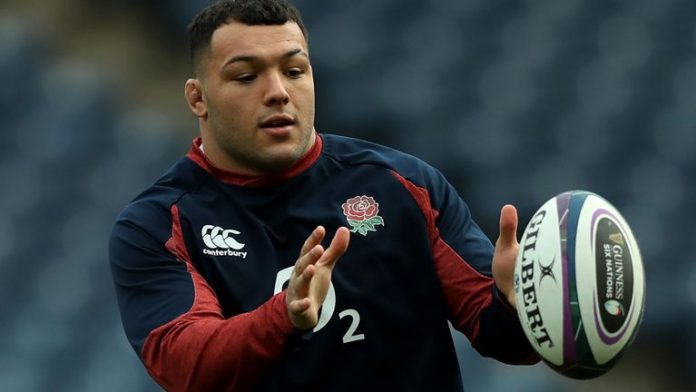 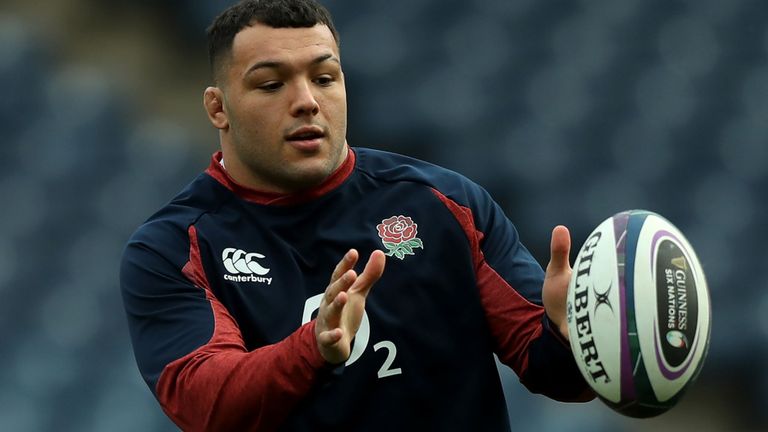 Ellis Genge says he has exchanged sharp words with Eddie Jones after taking exception to criticism from England’s head coach.

Prop Genge came off the bench to score England’s 70th-minute try that sealed a 13-6 victory over Scotland in Saturday’s Six Nations clash in Edinburgh, that saw them regain the Calcutta Cup for the first time since 2017.

The 24-year-old Leicester forward, who won his 16th cap at Murrayfield, admits he has had his differences with Jones, who gave him his Test debut in 2016.

“I was quite lucky. I got my cap in 2016 after playing minimal minutes in the Premiership and I thought ‘here we go, I’m an England player’. And I told Eddie that,” Genge said.

“I thought I was ready for it and I wasn’t. I got made aware of that last year when we played Scotland at home and we were 30 points up and ended up drawing 38-38. 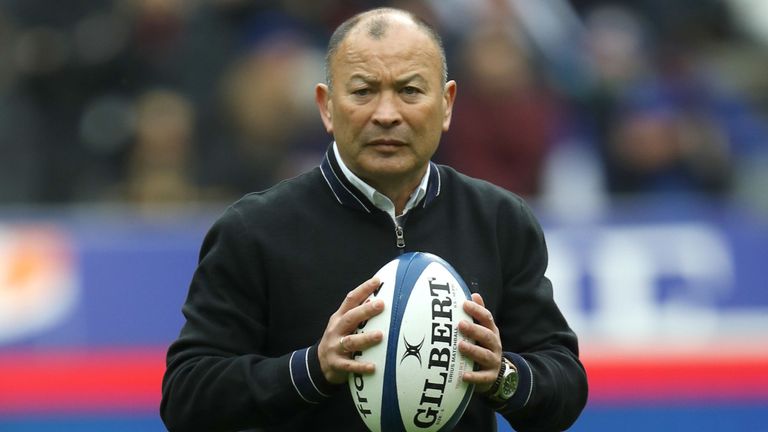 “We’ve had our spats. We’ve had our arguments about what he thinks is going bad and what is going good. You take that stuff personally”

“We went away and Eddie picked my game apart. I threw a pass out the back for the try that drew the game, but I also missed some tackles that got them back into the game.

“I wasn’t fit enough back then, but I went away and worked on my game relentlessly. 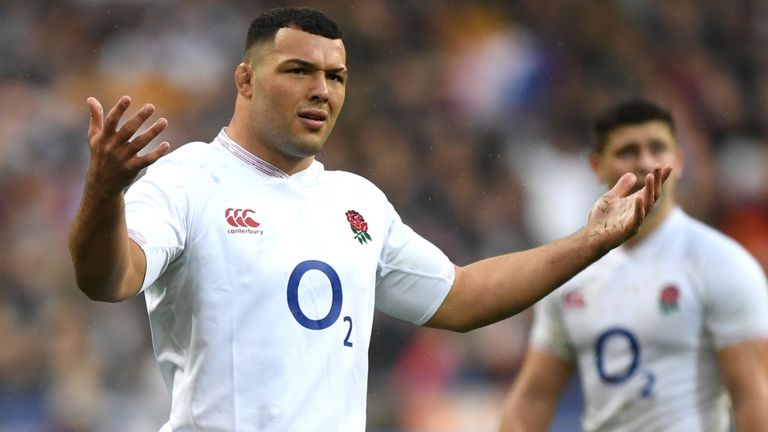 “He’s been a very harsh critic of mine behind closed doors and I appreciate that. I need that.

“We’ve had our spats. We’ve had our arguments about what he thinks is going bad and what is going good. You take that stuff personally.

“If you don’t, you are probably in the wrong line of work. But it’s been good for me. I’ve gone away and worked on my game and it’s come to fruition. 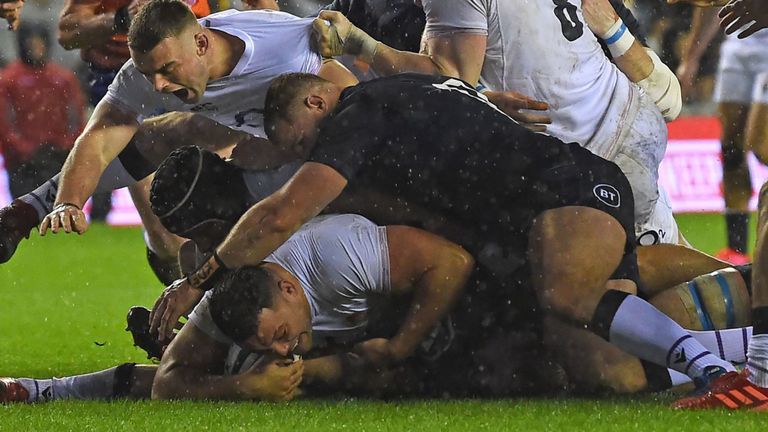 “I’m by no means the finished article. I’m just looking forward to getting better and I’m happy under Eddie.”

Six Nations officials, meanwhile, are speaking to the Scottish and English unions after England’s head of performance Neil Craig was struck by a plastic beer bottle as the players and backroom staff entered the stadium.

Genge protested against what he believes is the hypocrisy of hostility being acceptable at Murrayfield.