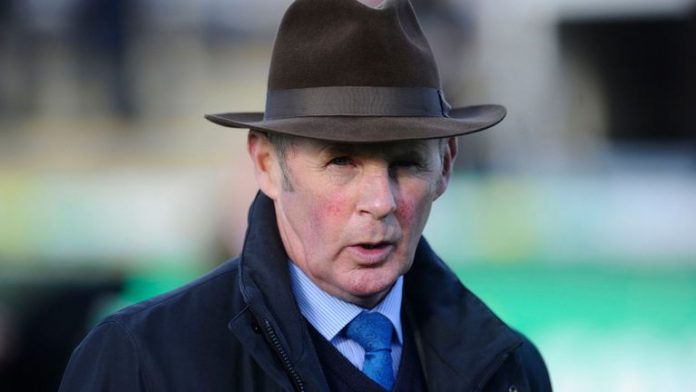 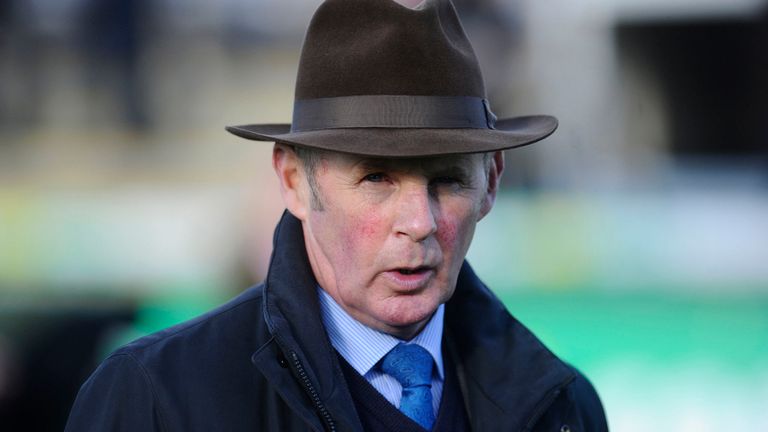 Easysland remains on course for a fascinating clash with Tiger Roll in the Glenfarclas Cross Country Chase at the Cheltenham Festival.

The French-trained six-year-old has shown he could be a real threat to the dual Grand National hero, who will be seeking to win next month’s race for the third year running – and the for fifth time in his stellar career at the Festival.

Easysland was bought by owner JP McManus after winning on his first attempt over Cheltenham’s cross-country course in December.

He is still based with trainer David Cottin at Lamorlaye and impressed on his first run for his new owner when a convincing winner in a Listed cross-country chase at Pau earlier this month.

“They’re very happy with him in France, and the plan is to go to Cheltenham – all is good,” said McManus’ racing manager Frank Berry.

“He won nicely there and came out of the race well. We’re looking forward to running him at Cheltenham.

“It should be a cracking race with Tiger Roll.”