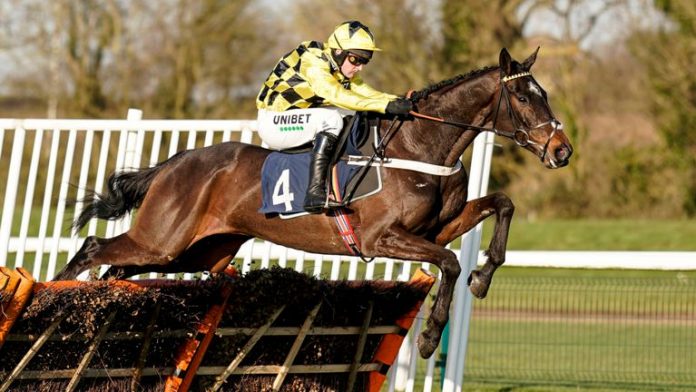 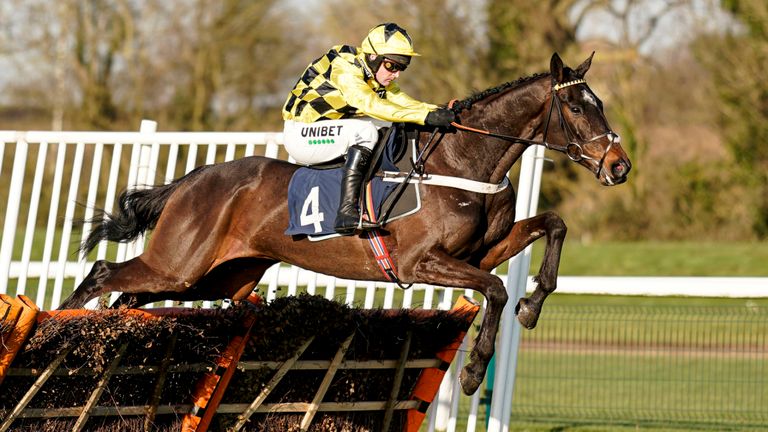 Shishkin did his tall reputation no harm with a comfortable victory under Nico De Boinville in the Betway Sidney Banks Memorial Novices’ Hurdle at Huntingdon.

A faller on his hurdling debut at Newbury in December, Nicky Henderson’s six-year-old made a big impression when scoring by 11 lengths back at the same Berkshire venue the following month and took the step up to Listed level in his stride without having to come under serious pressure.

The 1/2 favourite was a fraction keen early on but settled into a nice jumping rhythm as the penalised Hang In There took them along in the two mile, three and a half-furlong contest.