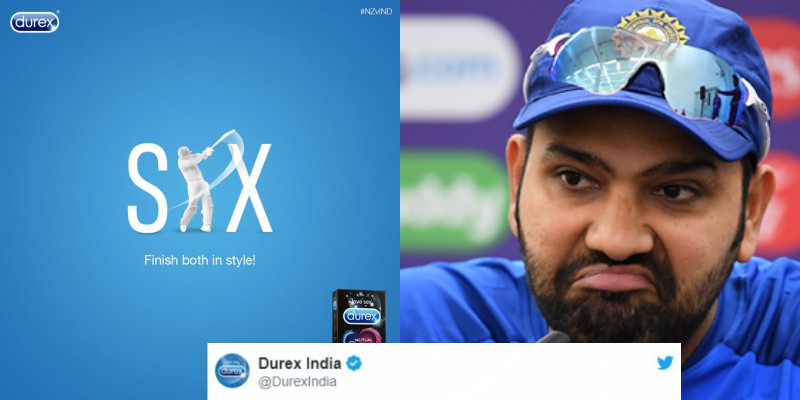 Indian opener Rohit Sharma gave a blockbuster performance to seal the five-match T20I series against Australia. Rohit hitting back to back sixes in the Super Over during IND vs NZ 3rd T20I 2020 became the highlight of the match.

The thrilling match was brought to tie after Mohammed Shami’s magical spell in the last over that dismissed Kane Williamson and Ross Taylor and shattered the hopes of the New Zealand cricket team.

Twitter was all praises for Rohit Sharma after his brilliant performance in the game that made India win the series with complete dominance.

The brand ‘Durex India’ has gained a cult fan following on their social media because of their meme game and sense of humor. From their witty replies to their creative and funny tweets, Durex India never fails to go viral on social media.