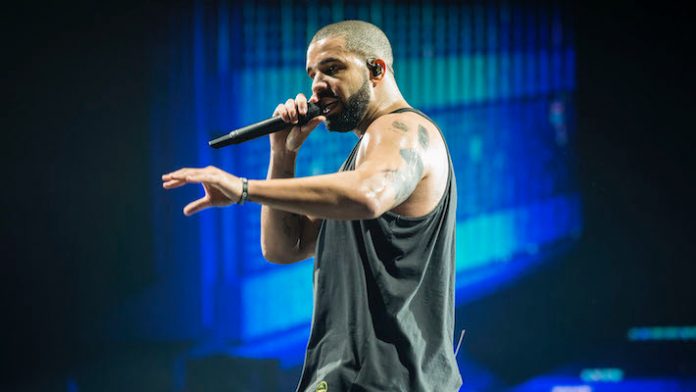 Over the past decade, Drake has become a fixture on the Billboard charts and he has secured yet another distinction with his new single. Propelled by the success of its accompanying dance and a swarm of TikTok videos of fans performing it, “Toosie Slide” has debuted at No. 1 on the Hot 100, making Drake the first male artist to accomplish the feat of debuting three songs at No. 1 — and only the second act overall. Drake’s other singles to debut at No. 1 include “God’s Plan” and “Nice For What,” the latter of which replacing the former when it hit No. 1 in April 2018.

“Toosie Slide,” which Drake later revealed was really about Michael Jackson’s iconic Moonwalk move and which was to originally feature Lil Baby, who never sent back his verse, was released with a truncated rollout that included an initial leak, the first appearance of the dance which gave the track its title, and a music video shot inside of Drake’s palatial home while the Canadian superstar sheltered in place due to coronavirus prevention precautions. The dance has already become a favorite of the celebrity set, with LeBron James, Ciara, Tyga, and more uploading videos to various social apps doing the simple steps.

Watch some of our favorite “Toosie Slide” videos above.