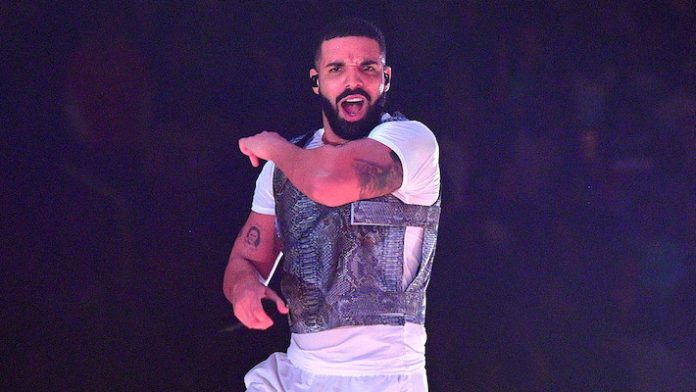 On the 5th anniversary of the release of If You’re Reading This, It’s Too Late, Drake’s alleged ghostwriter Quentin Miller reflected on the effects of the album on his life and career in a revealing Instagram video. Speaking for four minutes, Miller said that while he received a plethora of upbeat anniversary messages, he doesn’t look back on the album as fondly as many Drake fans do, largely because of what happened after its release.

To recap, Meek Mill — who now claims that he has no idea why he tweeted about Miller being Drake’s supposed ghostwriter — turned trigger fingers to Twitter fingers, prompting the back-and-forth between himself and Drake that spawned “Charged Up” and “Back To Back.”

To most people, the battle was an entertaining diversion as they chose sides, rooting for one rapper or the other to gain the upper hand, but Quentin Miller found himself caught in the middle. “Unfortunately I don’t have the good memories about it everyone has,” he admitted of the album release anniversary. “My good memories were all murdered the day Meek… he put my name out there and just blew up my whole spot. That sh*t just f*cked everything up for me, bro.”

While Miller became instantly infamous, the reason why prompted many collaborators to cut ties, seeing him as a toxic influence. In the video above, he defended his role in the creation of If You’re Reading This, because he was credited as a songwriter, not paid under the table as a “ghostwriter” would be. He feels that the entire situation was pointless, as Drake and Meek Mill are now “best friends” again, but he hasn’t seen the same kinds of opportunities since — while they remain relatively unscathed and as popular as ever.

“Five years later, I’m still trying to shake that sh*t,” he said regarding the stigma of being a “ghostwriter” for the biggest hip-hop star on the planet. The video ends with Miller imploring labels and artists looking for songwriters to “Take a chance on Quentin Miller.”