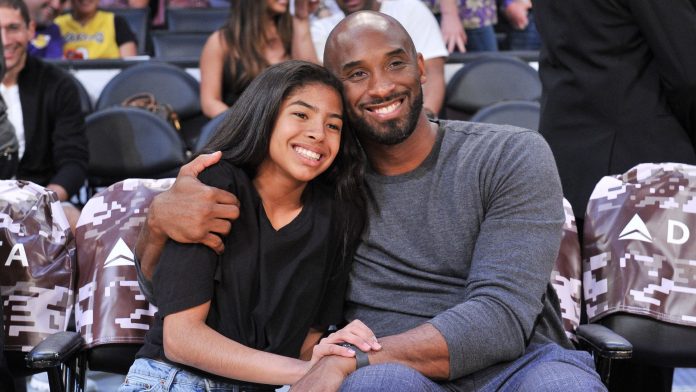 Kolkata: Basketball great Kobe Bryant’s shocking death shook Viswanathan Anand like everyone else, but the fact that he breathed his last alongwith his 13-year-old daughter, Gianna, is what made the tragedy unimaginable to the chess legend.

Kobe and his 13-year-old daughter, Gianna, were among the nine people killed in a helicopter crash in Calabasas January 26.

“It’s just so sad. First of all, what’s happened to him and second he was with his daughter,” Anand told IANS in an exclusive interview ahead of his book launch ‘Mind Master’ here.

“You don’t even want to imagine what the last moments must have been like for them. You can’t read something like that and not be affected,” said the five-time World champion.

The 50-year-old Anand, who has travelled the world during his distinguished career spanning over three decades, said he never met Kobe but remembered an interview of his which stuck with him.

“I have never met Kobe Bryant. But very long back, I saw an interview of his with Jay Leno (on February 8, 2000). Suddenly this basketball player came, it was amazing, he even spoke some words in Italian and turned out he had been born in Italy and he lived there. So these kind of details you don’t forget a player like that.

“Then, of course, I followed his career with the LA Lakers and all. He is a legend. He has affected the sport. You can see also in the number of top players today, who say they grew up watching him. You realise the legacy,” Anand added.

A memorial service for Kobe will be held in Los Angeles February 24.