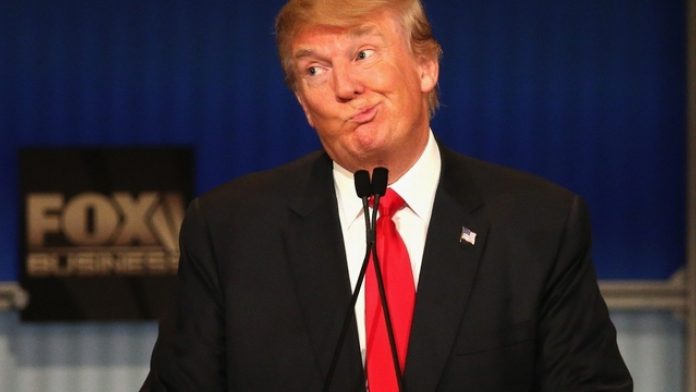 The United States President Donald Trump took a jibe at the Academy Awards for awarding this year’s best picture honour to Parasite because the film is South Korean.

Lashing out at Parasite, Trump said, “Was it good? I don’t know. I’m looking for, like – can we get like Gone With The Wind back, please?” Trump said, to deafening cheers.

“By the way how bad were the Academy Awards this year. And the winner is … a movie from South Korea. What the hell was that all about? We’ve got enough problems with South Korea with trade. On top of that, they give them the best movie of the year?” Trump said.

Questioning the wisdom of the jury that awarded the Academy Awards, Trump seemed to lament the days when like Gone with the Wind or Sunset Boulevard couldn’t win the prestigious award.

However, Neon, the studio that produced Parasite responded to Trump’s jibe by another jibe.

Wimbledon 2020 organisers to pocket over 100 million pounds from insurance