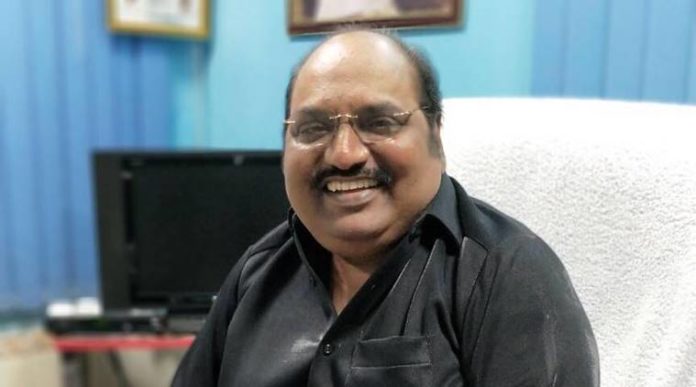 DMK MLA J Anbazhagan, who was admitted to a private hospital in Chennai after suffering from coronavirus disease, died this morning without responding to treatments. He was 62 years old.

J Anbazhagan, Chennai West District DMK secretary and MLA from Chepakkam – Tiruvallikeni constituency, was admitted to Rayla Hospital in Chennai on June 2 due to suffocation. There he was examined for coronavirus. In it, he was diagnosed with covid 19 infection. In this case, his health detoriated. On behalf of the hospital it was stated that 80% of the oxygen was supplied to him with the help of a ventilator. The hospital administration said that his condition had improved slightly over the next 2 days.

Two days ago, the hospital administration informed her that his condition was in dire straits. It was also reported that the function of the kidneys and heart of the patient was poor. Meanwhile, DMK leader MK Stalin visited the hospital on the 6th and asked the doctors about the condition of J. According to the hospital sources, J Anbazhagan died this morning (June 10) without effectiveness to further treatments. His death has caused great sadness among the DMK.

The late J.Anbazhagan, who contested on behalf of the DMK three times, won the assembly. In 2001, he contested in the Thiyagaraya Nagar constituency and in the 2011 and 2016 elections in the Chepakkam constituency. He has one son and a daughter.