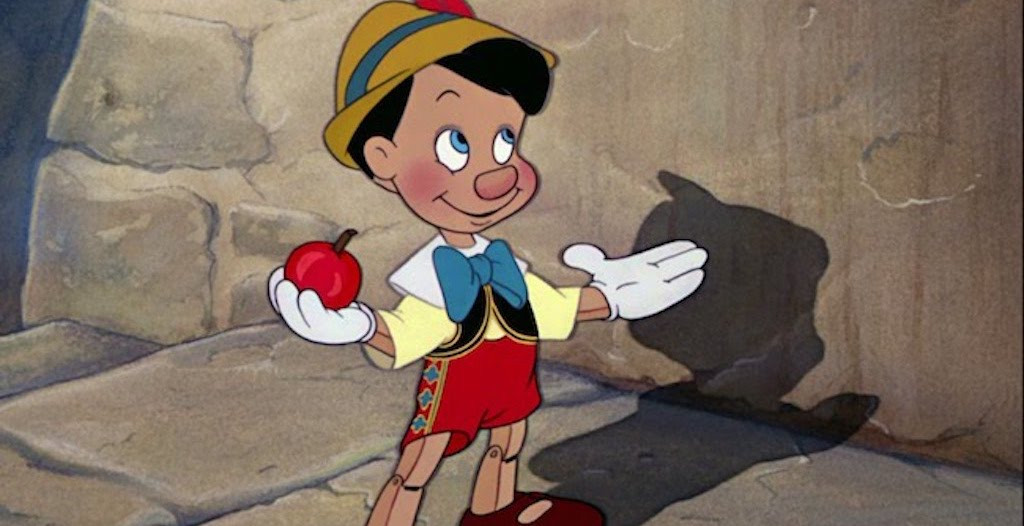 Look out, Treasure Planet, you’re next! Disney has been remaking their animated features as live-action dodads for for so long they’ve nearly run out of films to redo. (Though there are some they’ll never, ever touch.) But there’s two biggies they’ve missed so far: Pinocchio, the company’s second feature-length animation, and Bambi, their fourth. That changes now: As per Entertainment Weekly, the former, long in the works, has finally found its director, namely Robert Zemeckis. Meanwhile, as per The Hollywood Reporter, Bambi is a go, too.

When they arrive, they’ll be responsible for millions in future therapy bills, redoing two of the company’s most traumatic titles. Pinocchio follows the travels of a sentient wooden boy as he’s thrown in a cage, almost turned into a donkey and sold into slavery, and has to explore the innards of a giant whale, all while dealing with daddy issues. As for Bambi…well, we defer you to our analyst.

There’s no word on who will appear in Pinocchio 2.0, although Tom Hanks was once circling the role of Geppetto, our not-quite-human hero’s creator/pop. (At one point Paul Thomas Anderson was writing one with Robert Downey Jr., and Sam Mendes was also considering it.) Why didn’t Disney recruit Roberto Benigni to direct, you may be asking? That’s because Benigni has already made a Pinocchio movie, back in 2002, and it was so poorly received — in part because by its American distributor, Miramax, dubbed the Italian production entirely in English, even replacing its motormouthed star with (that’s right) Breckin Meyer — that it destroyed his stateside career, and only four years after he won an Oscar for Life is Beautiful.

Zemeckis will have his work cut out for him. The original Pinocchio is one of Disney’s most beautiful and technically radical features — the first to truly exploit maybe the company’s most revolutionary creation: the multiplane camera, which allowed animators to create depth and detail never-before-seen in the medium. But given the Who Framed Roger Rabbit auteur’s love for ahead-of-the-curve tech, we’ll bet he’s already got some wild ideas up his sleeve.

As for Bambi, all Disney has right now are writers Geneva Robertson-Dworet (Captain Marvel, Tomb Raider) and Lindsey Beer (Chaos Walking). But they’ll be tasked with not only instructing many children on the idea that their parents will one day die, but also turning them into raving environmentalists who don’t want to see forests and their untold critters burn. In the meantime, Disney better start working on live-action revamps of The Sword and the Stone, The Aristocats, The Rescuers, The Fox and the Hound, and the Robin Hood with animals. Or, you know, they could always do a straight remake of Snow White and the Seven Dwarfs.