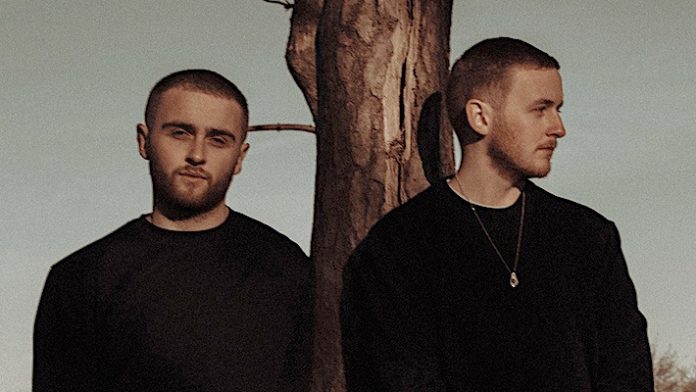 Disclosure have yet to officially announce a new album, but something is clearly going on, as the duo has had a busy month. They kicked off February by sharing their Khalid collaboration “Know Your Worth,” and so far this week, they’ve shared a new song every day. Monday brought “Ecstasy,” Tuesday yielded “Tondo,” Wednesday saw the release of “Expressing What Matters,” and today, they have shared another new one, “Etran.”

Like the songs that preceded it, “Etran” is based on a sample, this time from the Niger-based afrobeat band Etran Finatawa. Disclosure wrote of the song on Twitter, “The bulk of this samples Niger-based band Etran Finatawa. With this one we are exploring an idea… How far can we take a sound that’s somewhere in the realm of house music, until it morphs into a whole new being? Colliding genres together in a mash of pulsating, repeating rhythms and tones… this is the furthest we have ever taken that idea.”

Colliding genres together in a mash of pulsating, repeating rhythms and tones… this is the furthest we have ever taken that idea.

This all comes after the duo shared an update in which they strongly suggested a batch of new music would be forthcoming, writing in a letter to fans, “Hey everyone….we’re back! We’ve been working hard in the studio for a long time and we’ve got some exciting news for you all VERY soon…stay tuned on all ur socials to stay up to date. Also, this year we’re going to be playing a bunch of shows all over the world & can’t wait to see you all again!”

In 2018, Disclosure released five new songs over the course of five days, so don’t be surprised if they drop another new track tomorrow.