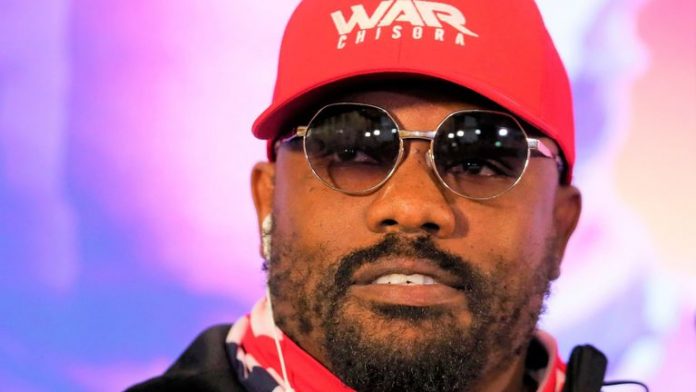 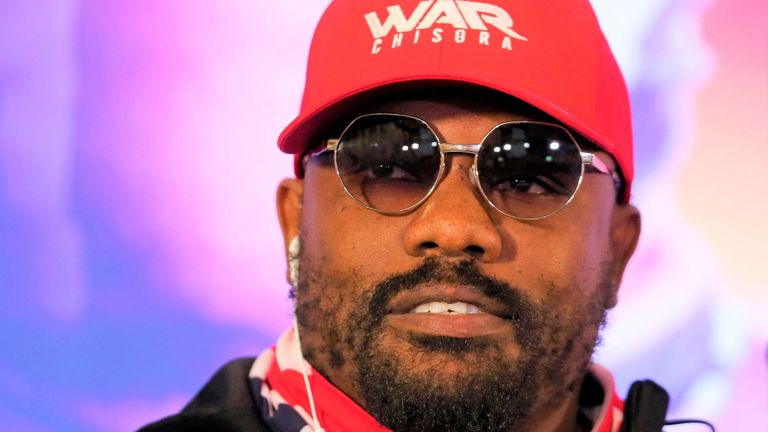 Derek Chisora is quietly plotting a violent victory over Oleksandr Usyk as he intends to give the Ukrainian star a brutal introduction to the heavyweight division.

With the finer details still being discussed for his potential next fight, Chisora has been prowling the four corners of his London gym, awaiting confirmation that he can exhibit his own brand of aggression against Usyk, the former cruiserweight king.

The 36-year-old was re-branded ‘War Chisora’ after linking up with manager David Haye and the duo have masterminded a stunning transformation, boosting his popularity and title ambitions with crowd-pleasing victories.

Outrageous antics and inconsistent performances had hindered his previous attempts to be recognised as a heavyweight force. That wild side is still there, along with the new-found stamina and discipline that is needed in the modern day division. 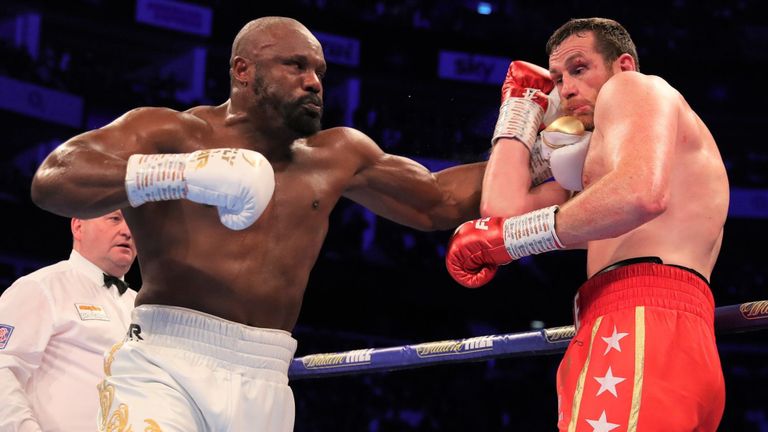 Chisora engulfed David Price with a barrage of punches in a one-sided stoppage win in October and he was even called into Anthony Joshua’s training camp to replicate Andy Ruiz Jr’s threatening style.

This new and improved Chisora is arguably more relevant than ever, with crowds chorusing his name following gladiatorial performances at The O2, but why Usyk? And why now?

Chisora and Haye have seen something they like in the supremely talented southpaw, who prefers to dissect his opponents with an array of precise punches, rather than bludgeon them with clubbing power.

On his debut in the division, Usyk did not let eagerness affect his calm, calculated work as he sized up Chazz Witherspoon in the opening rounds before gradually breaking the American’s resistance to force a seventh-round stoppage. 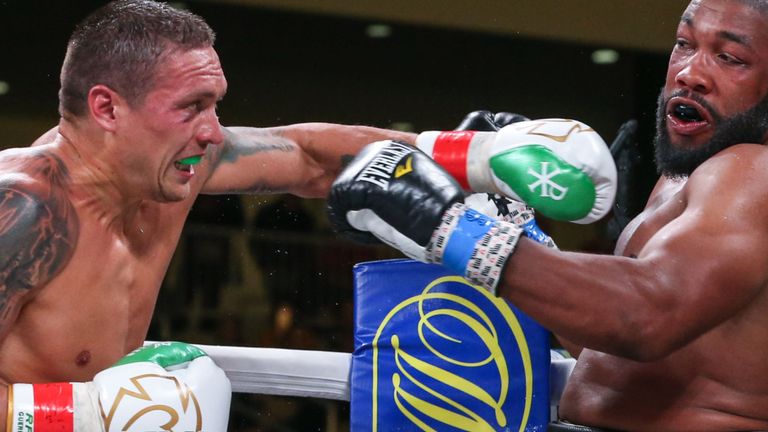 FORGET THE SWEET SCIENCE ????@DerekWarChisora believes he would need to ‘go to hell and come back’ in order to beat @usykaa, should the pair meet this year

Patience is not among Chisora’s virtues and Usyk is unlikely to be given the same respect, or breathing space.

“You have to just go to hell and come back,” was Chisora’s menacing response, when asked about possible tactics.

Dillian Whyte has first-hand experience of this relentless hostility, having shared two punishing battles with Chisora, and needed to uncork a concussive left hook to finally end the Londoner’s charge.

The Brixton man has warned that Usyk will need more than clever foot movement and counter punches, if he wants to stall the marauding Chisora.

“[Usyk’s] thinking he can outmanoeuvre Derek, but if Derek is in shape, which I’m sure he will be, he’ll have a nasty surprise and he’ll have a hard night of work, if he wins.

“I’ll tell him straight, don’t underestimate Derek. If he’s in shape and he’s motivated, he will give you work. Serious work as well.”