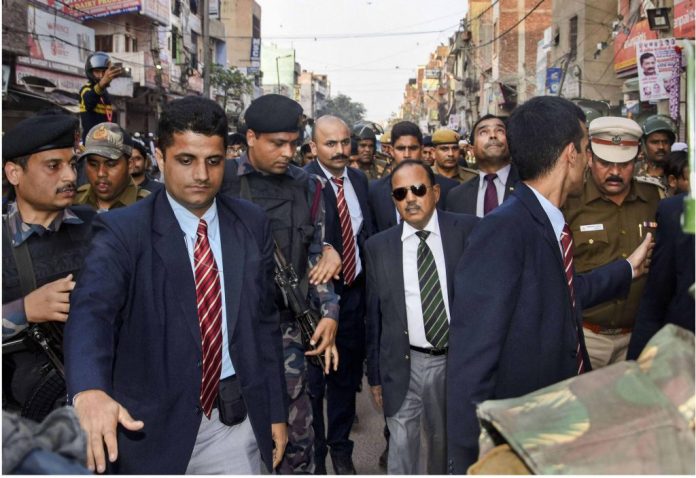 New Delhi: The situation in the violence-hit northeast Delhi is under control and the police are doing their job, National Security Advisor (NSA) Ajit Doval said after he visited the affected areas and interacted with locals Wednesday. The toll due to the violence however, rose to 24.

Doval was greeted warmly at some places, but at a location two agitated locals complained about the violence. In Jaffrabad, a young girl walked up to him and said she does not feel safe in the area. She also blamed the police for ‘inaction’ when rioters went on a rampage. To her, Doval said, “I give you my word. Everyone is safe here.”

An agitated elderly man from the area said, “Terrorism is being bred in Yamuna Vihar. Muslims are being killed here. But we have ensured the safety of the area. We said we will not commit any atrocities against Hindus” The man was pushed away by police and security personnel as he continued to speak. His remarks drew cheers from some in the crowd. 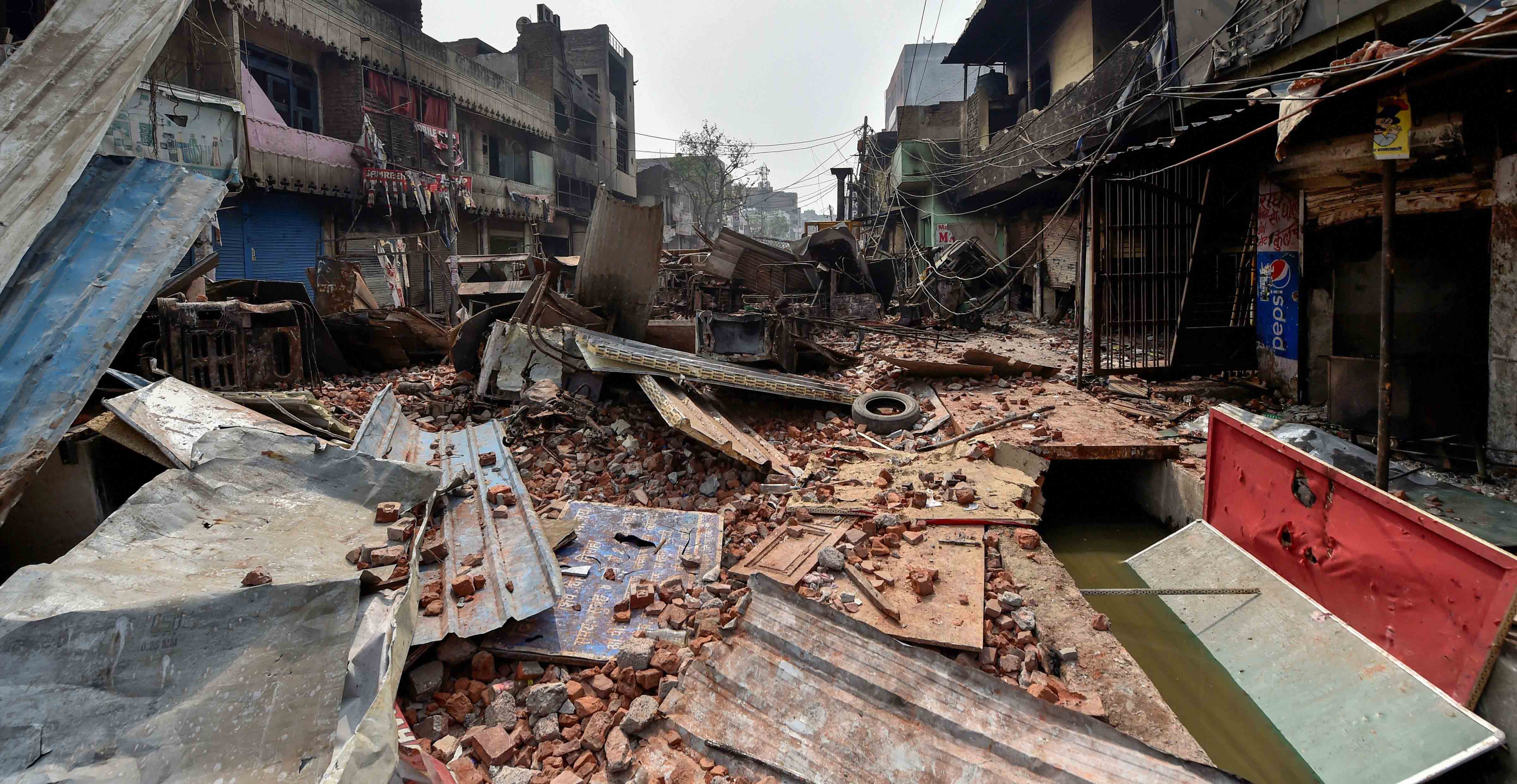 At some places, the NSA was also greeted with slogans of ‘Delhi Police zindabad’ and ‘Ajit Doval zindabad’ as he pacified locals and urged them to maintain peace and harmony.

“People have a sense of unity among them, there is no enmity. A few criminals do such things; people are trying to isolate them. Police are here and doing their work,” informed Doval. He said he is visiting the affected areas as per the instructions of Prime Minister Narendra Modi and Home Minister Amit Shah.

“The situation is under control and people are satisfied. We have confidence in law enforcement agencies. Police are doing their job and are alert. One should try resolving issues and not increasing them. There were incidents earlier but today (Wednesday) it is calm. Locals want peace. We have full faith there will be peace,” asserted Doval.

Meanwhile official sources said that Shah has had a string of meetings in the past three days and is closely monitoring the situation in the violence-hit areas of the national capital.

The home minister has appealed to all parties to send their MPs, MLAs, counsellors and party cadres along with senior police officials to the affected areas to help eliminate the atmosphere of fear and rumours among the general public.