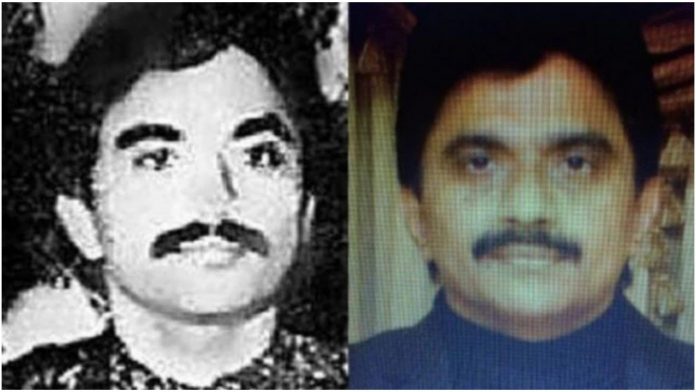 The Delhi Police’s Special Cell has registered an FIR against Chhota Shakeel on Friday after it received inputs that underworld don is plotting to kill influential political and judicial figures in Delhi and neighbouring states.

According to the reports, the First Information Report (FIR) was registered against Chhota Shakeel on January 27 on the complaint of a police officer, who had received information from a source about the “planned killings”, the Delhi police said.

“The underworld operatives of D-gang have managed to arrange high-grade weapons. The delivery of weapons was also arranged by Shakeel and the communication for delivery was done through ”end-to-end” encrypted messaging applications,” added the FIR.

Reportedly, Shakeel, a close aide of India’s most wanted fugitive Dawood Ibrahim, had allegedly assigned the task to his hitmen operating from the National Capital Region (NCR) of Delhi.

A police officer said that after tracing some messages on WhatsApp it was found that in the wake of the recent developments in the country, the underworld don, linked with Pakistan’s Inter-Services Intelligence (ISI), was planning to kill a few prominent political personalities.

On the basis of technical analysis, the police said that this plan was made to “infuse terror in the minds of the people and create instability in the country.” No specific targets have been named in the FIR or come up during the investigation and the matter is being probed further, the police said.

Senior leaders from parties like the Shiv Sena and the RSS have remained on the hit list of the D-Company and international criminal organization had earlier plotted to assassinate BJP and RSS leaders in Maharashtra and Gujarat.