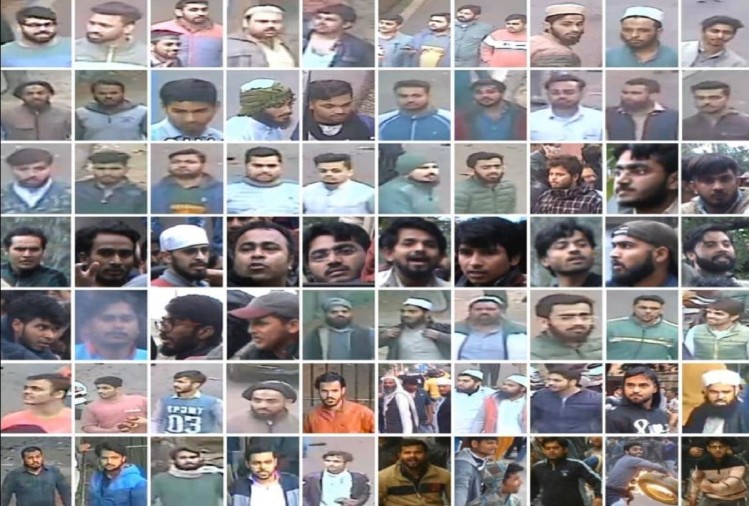 New Delhi: Delhi Police has released the pictures of 70 suspects wanted in connection with the December 15 violence on the Jamia Millia Islamia campus here, an official statement said Wednesday.

The SIT of Delhi Police Crime Branch zeroed in on the suspects on the basis of CCTV footage of the violence indulged in by them under the garb of protests against the Citizenship (Amendment) Act, police added.

Police have since visited the houses and other suspected hideouts of the accused, who have gone underground, the statement said.