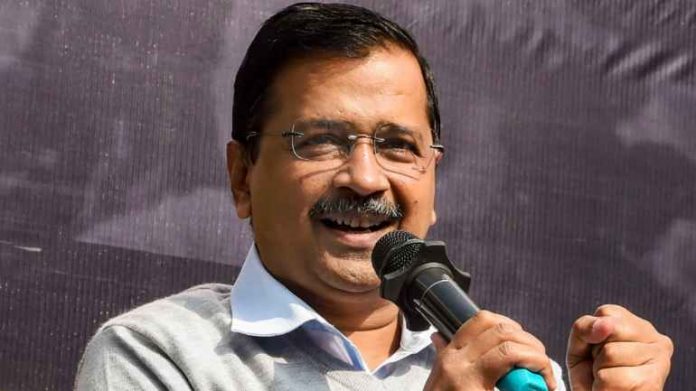 As per the current leads, the Aam Aadmi Party is leading in 57 seats while BJP is leading in 13 seats. The Congress party is yet to open its account.

In the run-up to the Delhi Assembly polls, Muslim-dominated areas of Seelampur had seen unprecedented violence led by Muslim mobs to protest against the Citizenship Amendment Act.

Deputy Chief Minister Manish Sisodia is now trailing by 1500 votes from Patparganj constituency. BJP’s Kapil Mishra is trailing in Model Town with a margin of 4,500 votes as per official EC website.

BJP continues to lead in Okhla

However, there is a tight contest between AAP and BJP in nearly 39 seats where leads are less than 3000 votes.

The exit poll results for Delhi Assembly elections have predicted a clean sweep for Arvind Kejriwal-led Aam Aadmi Party (AAP) in Delhi. If AAP wins Delhi polls 2020 then Arvind Kejriwal would become the chief minister of the national capital for the third term. The majority mark in the 70-member assembly stands at 36.