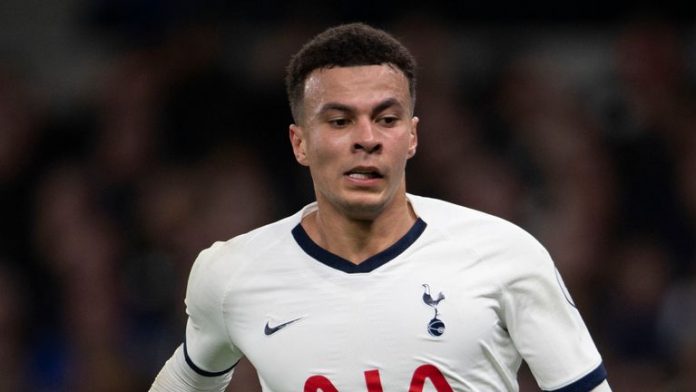 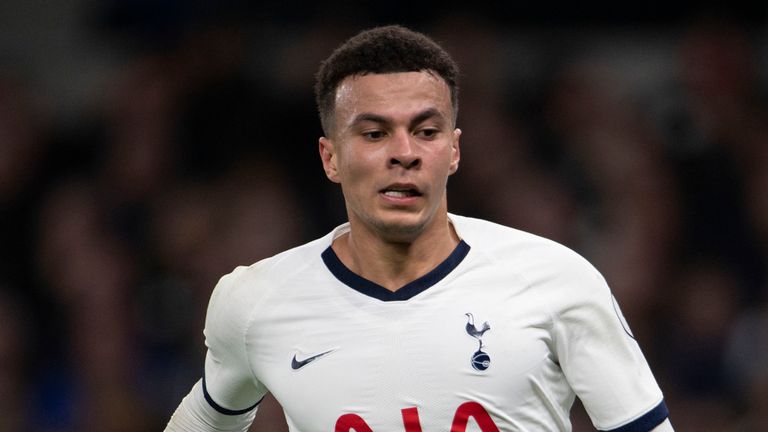 Tottenham’s Dele Alli has been charged by the FA with misconduct for a breach of rules in relation to a social media post concerning coronavirus.

Earlier this month the midfielder posted a video to his Snapchat which appeared to mock an Asian man and joke about the outbreak.

Although the 23-year-old, who has won 37 senior England caps, apologised for his actions, the FA wrote to the player to seek his observations and has now decided to charge him.

An FA statement read: “Dele Alli has been charged with misconduct for a breach of FA Rule E3 in relation to a social media post. 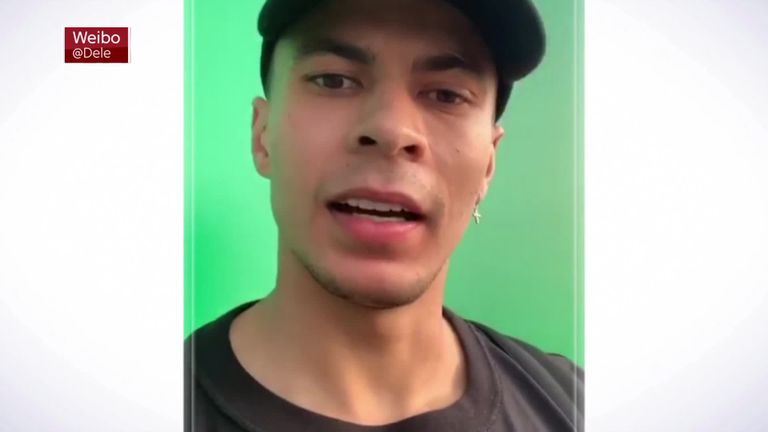 “It is alleged that the Tottenham Hotspur midfielder’s post breaches FA Rule E3(1) as it was insulting and/or improper and/or brought the game into disrepute.

“It is further alleged that the post constitutes an “Aggravated Breach”, which is defined in FA Rule E3(2), as it included a reference, whether express or implied, to race and/or colour and/or ethnic origin and/or nationality.