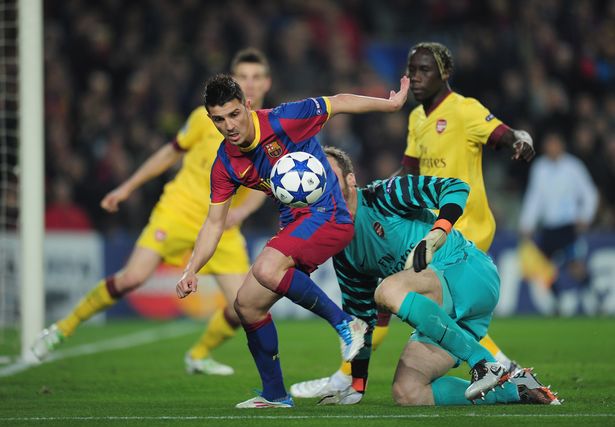 David Villa has revealed that he was on the verge of signing for Arsenal back in 2013 when he was deciding whether to leave Barcelona or stay at the Nou Camp.

In the end Arsenal dithered and Villa signed for Atletico Madrid in a cut-price deal of £5m, before going on to score against Barca on his Rojiblancos debut.

He finished his only season at the club with 13 league goals from 36 appearances, contributing to Atlético’s first league title since 1996.

But things were nearly very different for Villa, who retired from playing last December at the age of 38 after a season in Japan playing for Vissel Kobe.

The star, who scored 59 times for Spain, has since revealed exactly how close he was to playing under Arsene Wenger at Arsenal.

“We were in a lot of meetings and a lot of calls,” Villa told Spanish football expert Guillem Balague for BBC Sport.

“I felt 90 per cent in that moment that I [would] go to Arsenal and Arsene Wenger.

“But in that moment we didn’t arrive to the deal, Atletico Madrid arrived and in three or four days fixed everything. 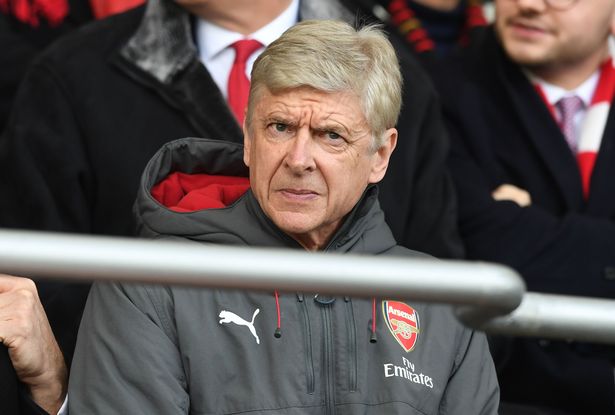 Villa went on to have spells at Melbourne City and New York City but doesn’t seem to regret not playing in England despite admitting his love for the Premier League.

“I always thought about going there one time, but in the moment that all these offers arrived to me or to my agent, I made another decision. Why? I don’t know.

“Many times I had the opportunity to go there, but I chose another way.”

During a highly successful playing career, Villa won three La Liga titles – two with Barcelona and one with Atletico Madrid – and enjoyed one Champions League triumph in 2011.