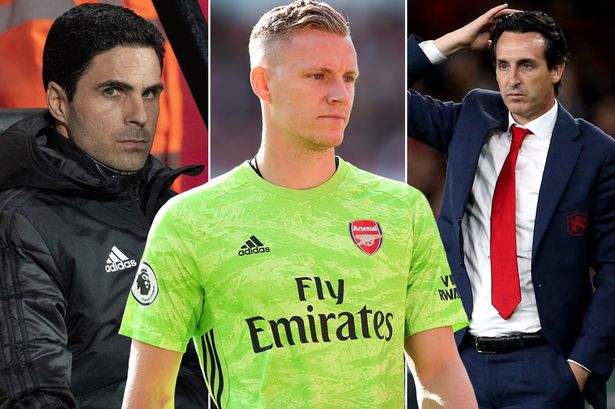 David Luiz decided to troll his Arsenal team-mates by pinching their noses and shaking their head while they slept on a coach during the Gunners’ winter break in Dubai.

The defender filmed his antics and then posted them on social media to the amusement of Arsenal fans worldwide.

The snoozing striker awoke with a startled expression once Luiz clamped his nose and wiggled his hand.

Next up was rising star Bukayo Saka who was asleep with his headphones in until the former Chelsea man struck.

But it was the final victim of Luiz’s prank who seemed to appreciate the funny side of it the least.

Young midfielder Joe Willock responded to his antics by whacking the phone and giving him a glare as if to say ‘don’t test me’.

“Nah the way he slapped the phone away I won’t be surprised if he hands in a transfer request LOOOOL,” commented one Gooner.

“Picking on all the kids. No senior players were touched during this video,” added another, despite Pepe being included. 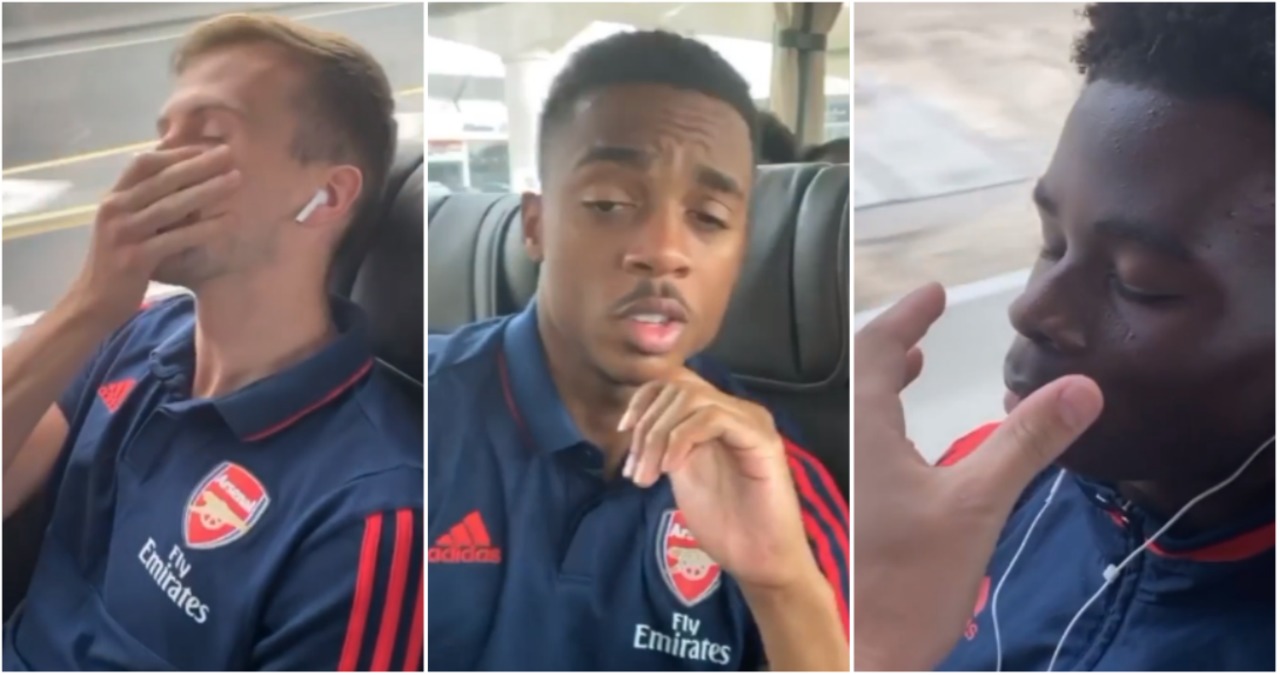 A third analysed the reactions, tweeting: “Holding look the most scared. Pepe wanted to Wileout and the others just didn’t know how to react! Lol.”

Arsenal take on Newcastle next weekend once the Premier League returns from its first ever winter break.

And Mesut Ozil has backed Mikel Arteta’s tactical changes despite the club having only won three games since he took over.

Ozil, talking at Arsenal’s Dubai warm-weather training camp, said: “As a team, we are much happier and everyone wants to give everything for this club.

“Especially tactically we improve a lot and I hope in the future we will be more successful.”

Alexandre Lacazette, who has not scored since Arteta took charge, echoed Ozil’s view on the coach and team morale.

“We are more together now,” he said. “The way we think as well on the pitch and outside the pitch. Tactically we are better and we’re going to see a big improvement in the next few weeks.”