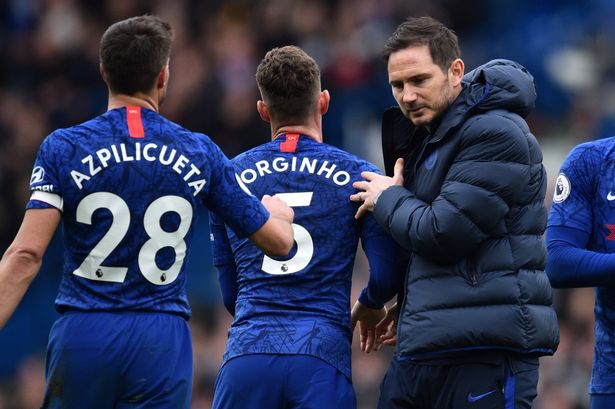 David Coote has been officially confirmed as the fourth official for the Carabao Cup final between Manchester City and Aston Villa in what will be his second game since making an error on VAR duty in Chelsea’s 2-1 win over Tottenham Hotspur last weekend.

The PGMOL publicly apologised for the mistake after Coote told on-field referee Michael Oliver not to send off Spurs midfielder Giovani Lo Celso for a stamp on Blues captain Cesar Azpilicueta.

It was originally claimed that the Argentinian had ‘nowhere else to put his foot’ and that was why he was not shown a red card but the PGMOL later acknowledged the decision was wrong.

Despite making that mistake, Coote has been put on fourth official duty for the first domestic final of the season when Pep Guardiola ’s City attempt to retain their Carabao Cup trophy against Dean Smith’s Villa.

Lee Mason will be the man in the middle at Wembley, with Ian Hussin and Harry Lennard named as his assistants.

With Coote as the fourth official, Mike Dean takes charge of VAR, with Neil Davies as his assistant. 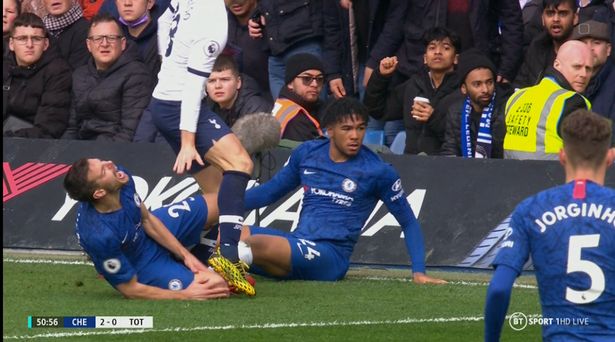 News of the appointment will be welcomed by Coote who had come in for some stiff criticism after his performance last weekend.

Meanwhile, speaking on Sky Sports after the game, Jamie Carragher blasted the decision, saying: “He (David Coote) had a nightmare earlier (in Chelsea v Spurs). He is not doing much better here. He needed a little rest this evening.

“And he can’t see it was a red card earlier. That is a handball. He is putting his hands up to protect the moneymaker.

“Look at his hands, he is bringing his hands up to the moneymaker. You duck. He is the best player in the league but he does not want to get that ball in his face. It is as simple as that.”