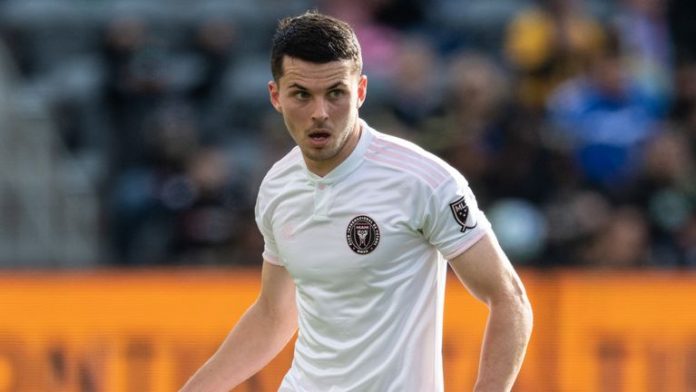 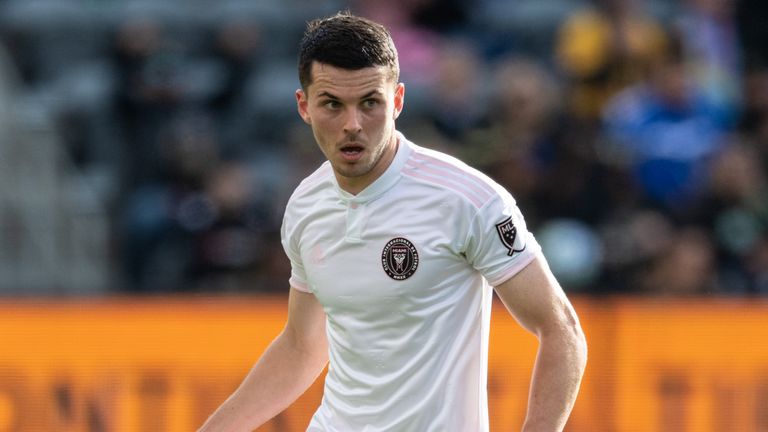 Last month Miami altered the club’s logo and separated their white herons, which are normally interlocked, to encourage social distancing. 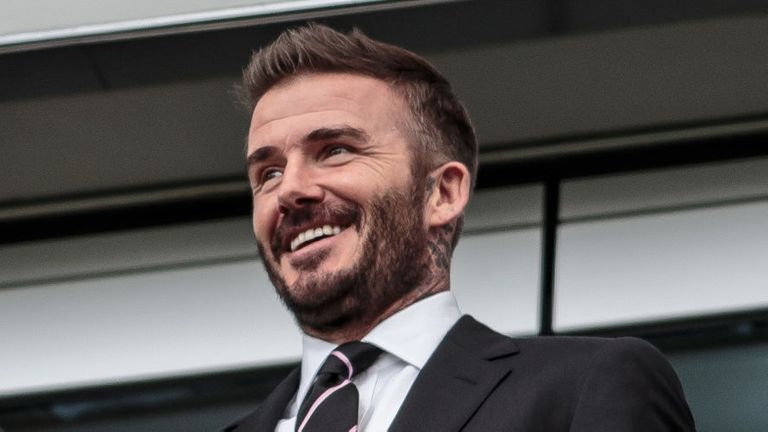 Scotland international Morgan, who wears the No 7 shirt for Miami, believes former England captain Beckham is the perfect man to have in charge.

“He is very active, we see him around and he was the one who broke the news to us the league was going to be suspended,” said Morgan.

“He’s not a backseat owner, he wants to be involved and it has been his vision for so long and he wants to play a part in it.

“You don’t get to where he is at without being able to control your emotions, he has waited so long to make this a reality, so what’s a little more time to make sure everyone is safe before they go back to work? 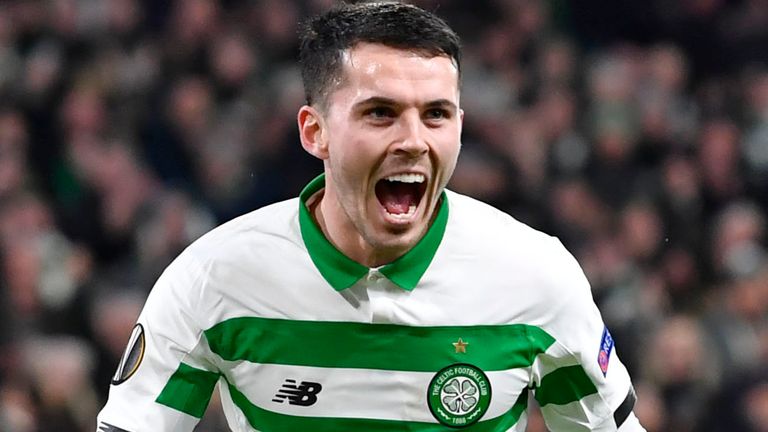 “We all want to be playing football but we have to abide by the rules and he has been great throughout.

“I remember him playing for [Real] Madrid, [AC] Milan, PSG and LA [Galaxy]. I was very young when he was at Manchester United but he has such an iconic figure.

“It’s quite surreal to be part of the same club as him but I’m here to be successful in my own right. All the owners are hands-on and it’s a special place.”

Morgan was in Miami for just a number of weeks after his move from Celtic – impressing in their opening two games – before MLS was stopped until May 10 at the earliest.

He is now self-isolating with girlfriend Heather and trying to do what he can to help. 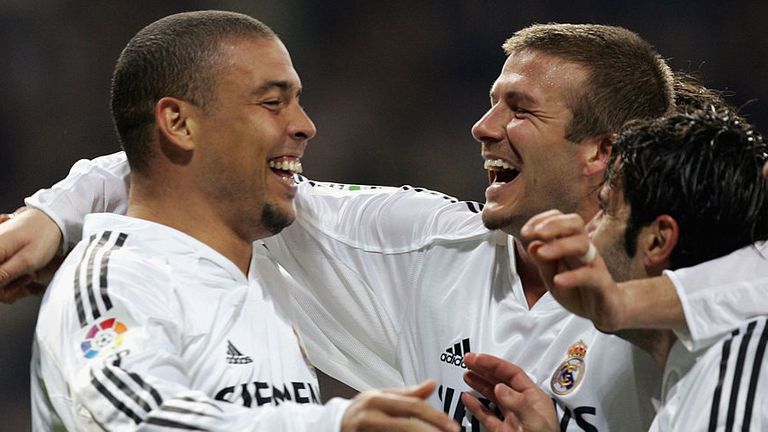 It was to raise funds for the World Health Organization’s COVID-19 Solidarity Response Fund and Inter’s event helped contribute to an overall total of £2.25m.

Tonight we #LightItBlue at @IMCFStadium in support of healthcare professionals around the world. Thank you for being on the front lines of this fight. We appreciate you and know that thanks to you, fútbol will be back. ???? pic.twitter.com/qRL1ZAj50s

MLS stars are yet to join together and mirror those in the Premier League, who launched #PlayersTogether to raise funds for the NHS – partnering with NHS Charities Together (NHSCT) – on Wednesday.

They had been criticised by health secretary Matt Hancock for not taking pay cuts but Morgan, who played 31 times for Celtic and won the Scottish League Cup in December, believes any coordinated effort must be right.

“Players have shown a great desire to help out, everyone is in different situations and it is important everyone helps – but also the help goes to the right places,” he added.

“Here the league is constantly talking to players and the players’ association to make sure everyone is doing what they can.

“We’ve not got to the point where we’re talking about as much as they have done back home but it’s great to see players playing their part.