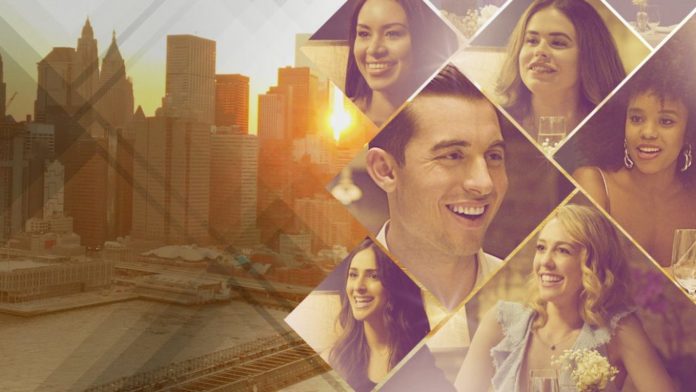 American reality shows have been garnering alot of attention over recent time. The audience is loving the new concepts coming in as well as the dash of drama that it brings along with it. Dating Around is an American reality show that has been streaming on Netflix. The show has been widely accepted by the audience due to which it has been given a second season. Every episode follows one contestant as they go through each different dates. The contestant then has the chance to either ask the opposite person out on a second date or to never see them again.

Season 2 of Dating Around will have single people coming in from New Orleans. All these people will be desperate for love. They have to overcome their reservations and go ahead from one date to the next. Dating Around Season 2 will follow six singles who go on multiple blind dates to end up with their soulmate. 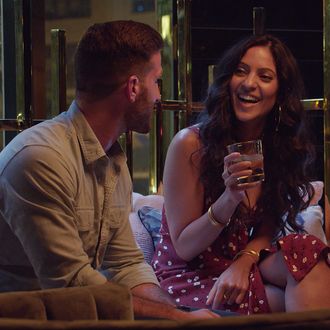 Dating Around is an American reality dating show. Here in six singles will be brought in to go on five blind dates. Each contestant will be allowed a total of five dates. These include dates with people of various ethnicity, sexual orientations and race. The date has to go beyond your boundaries and the contestant ought to have an open mind. Dating always includes awkward occurrences and the show doesn’t hide that element from the audience. Some people hit it off immediately but others encounter the awkward pick up lines or weird conversations.

Recently Netflix released the trailer for Dating Around Season 2. The difference this time is that the setting will be in New Orleans. In the trailer we are introduced to a number of single people. Each person has a strong personality. Some of them hit it off immediately while others don’t. The trailer also gives us an insight into the lives of the contestants. Some aren’t romantic while others cannot stop themselves from the good old fashioned romance.

Watch the trailer of Dating Around Season 2 here: