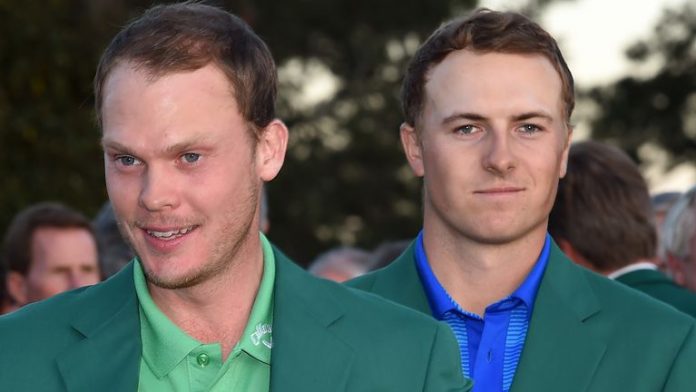 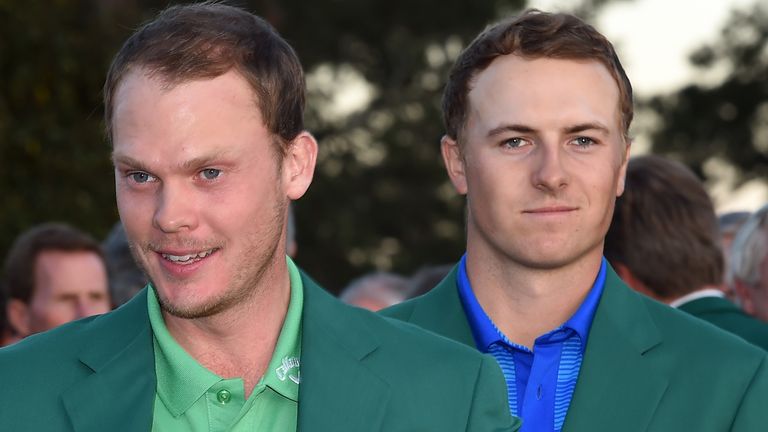 Danny Willett discusses his breakthrough major victory at the 2016 Masters and how Jordan Spieth reacted to him winning the Green Jacket in a special edition of the Sky Sports Golf podcast.

Willett became the first British golfer since Sir Nick Faldo to win the opening men’s major of the year after capitalising on a back-nine collapse from Spieth to claim a three-stroke victory at Augusta.

Spieth appeared to be cruising towards a successful title defence until following back-to-back bogeys from the 10th with a quadruple-bogey at the 12th, as Willett made three birdies in a four-hole stretch from the 13th to help secure the biggest win of his career so far. 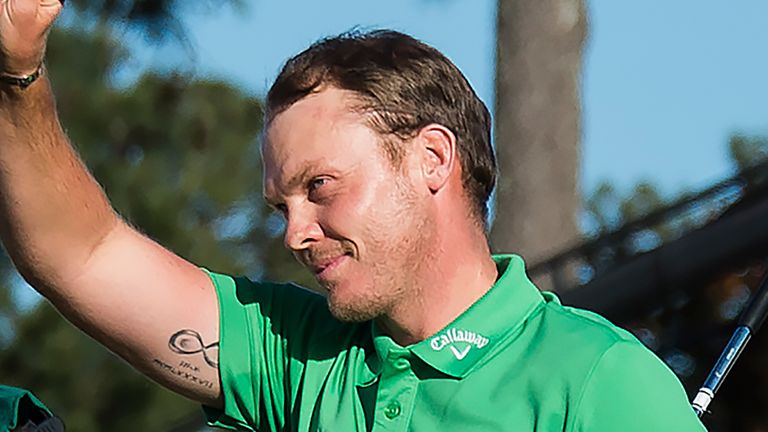 The Englishman was then presented with his Green Jacket by Spieth in the Butler Cabin – a tradition for the previous Masters Champion – with Willett impressed with how the American reacted to him.

“I personally think that would have been incredibly hard for anyone to do because of how it happened,” Willett told the Sky Sports Golf podcast. “Everything was just so impressive.

“For a guy who has done so much in the game at such a young age, that one would have stung a little bit. For the ceremony to be eight minutes after he walked off the last is not a great amount of time for someone to get into their own space and be all joyful about it.

“I think that he (Spieth) handled it amazing, he was brilliant with me. I think it’s an incredibly tricky one to do for the past champion to give over the jacket to the new champion if that scenario happens like it did.” 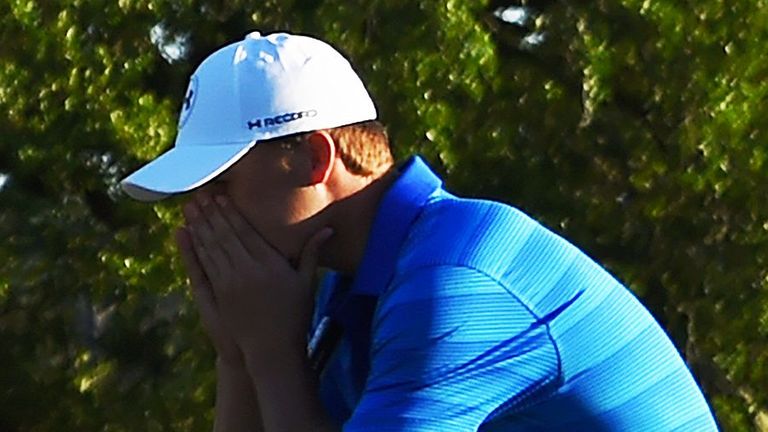 As well as talking about the winning ceremony, Willett reveals how he felt going into the week at Augusta National and how he responded to suddenly realising he was leading the Masters during that dramatic final day.

Willett also picks his favourite shots from that winning round and the emotions sat on the sofa waiting for the final groups to finish off, plus explains how he dealt with his new position in the golfing world as a major champion.