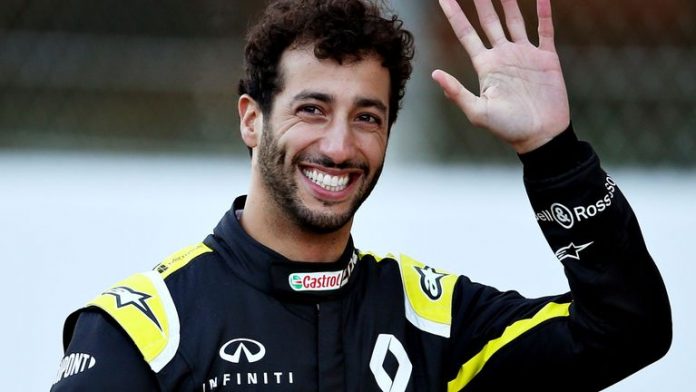 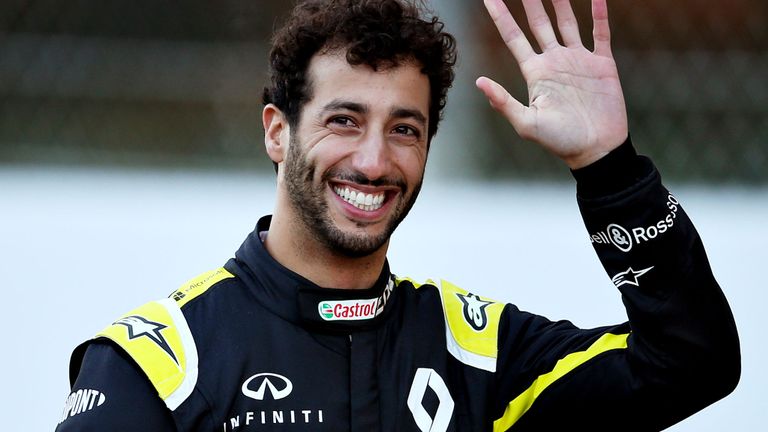 Daniel Ricciardo has admitted he will “answer calls” from rival teams if they try to poach him this season but insists his priority is staying with Renault – who know they have to improve to make that a reality.

Ricciardo had lofty expectations after surprisingly swapping a race-winning seat at Red Bill for Renault for 2019 but his new team finished a disappointing fifth in the standings – and that form, coupled with the fact Ricciardo’s contract ends this year, has raised doubts about his future.

The Australian, who has seven F1 race victories, has been consistently linked with Ferrari. But while he isn’t ruling out a move, he wants his decision to join Renault to pay off long-term.

“I will answer calls, for sure,” said Ricciardo at winter testing. “But I most importantly want this to work.

“I don’t want it to feel like I’ve just come to Renault, got away from Red Bull and then I’m just looking for the next best thing. I really want to make this happen and make it work.”

Ricciardo admits that the key to that wish is Renault making a step up in 2020 to show him that they can be competitive in 2021, when the F1 form book could be torn up with a huge regulation change. 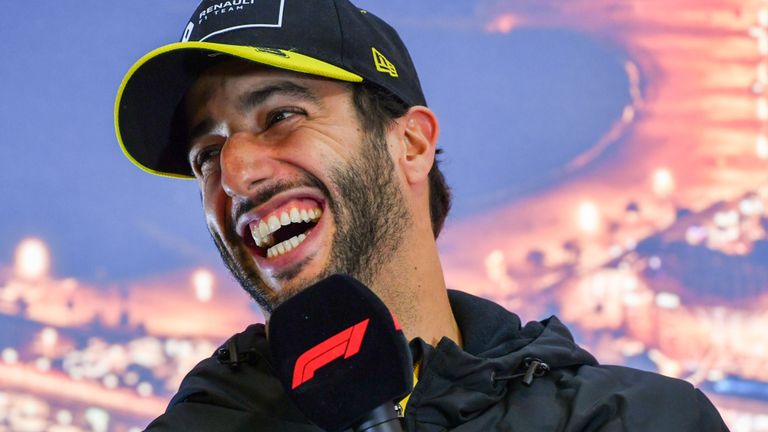 “Hopefully [we] get enough out of it that the journey continues beyond my two-year contract,” he added. “That’s the ideal scenario. To talk about other what ifs, and the future, it’s still too early, you don’t want to rock the boat.”

Renault’s non-executive director Alain Prost, meanwhile, exclusively told Sky Sports News: “We don’t have all the keys in our hands, but we we want to show him that the best place is to be with us next year.”

Renault, like many other teams at pre-season testing, have started steadily – and the 2020 car they have debuted in Barcelona is similar to their 2019 challenger, albeit with a new nose and front wing.

They say they will bring several upgrades at the start of the season.

Explaining how they can keep Ricciardo, Prost, a four-time F1 champion, told Craig Slater: “First of all we need to make 2020 much better than 2019, in terms of reliability of the car and the engine, which I think should be much, much better.

“In terms of development, we need to show what we are going to get on the car in Melbourne, Vietnam and Holland are going to be there. Last year we brought a lot of different things, especially middle of the season, that didn’t work well.