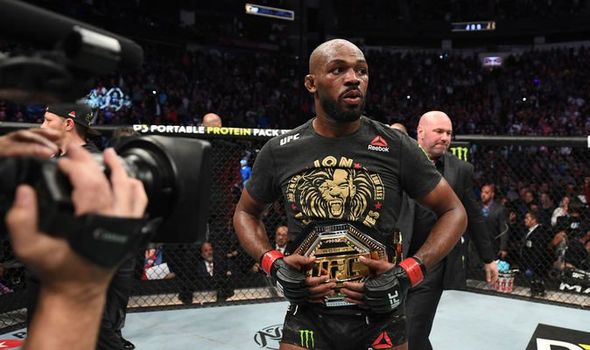 Jones retained his light-heavyweight crown with a controversial unanimous decision victory, which has split opinion in the mixed martial arts world.

The judges scored the contest 48-47, 48-47 and 49-46 in the champion’s favour. The latter scorecard was a questionable one given Jones’ failure to impose his will on Reyes for the duration of the contest.

Amongst those perplexed by the judges’ scorecards was White, who believes Reyes did more than enough to become the first man to legitimately defeat Jones.

“I had it 3-1 Reyes going into the fifth,” White told TSN’s Aaron Bronsteter after the fight.

JUST IN: Dana White sheds light on when and who Conor McGregor will fight next 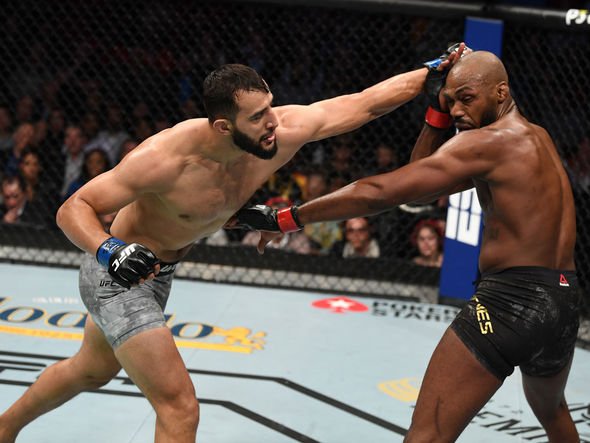 I had it 3-1 Reyes going into the fifth

When asked if he thought Reyes won the fight, White said: “I do. Joe Silva, our old matchmaker, had it a draw. And some of our other guys had Jones winning the fight.

“This thing was all over the map. But at the end of the day, the only thing that matters is none of us are judges. So it doesn’t matter how we had it.”

The prospect of Reyes being given an immediate rematch was also put to White, who said: “If everybody expected Jon Jones to walk through Dominick Reyes tonight, you don’t know enough about the fight business.

“I’ve been saying all week leading up to this fight is the problem with this fight is not enough people know how awesome Reyes is. Now you know.”

Despite believing Jones came up short against Reyes, White was full of praise for the divisive New Yorker.

“If you look at any of the times that Jones has had a tough fight; leg kicks. Leg kicks have been a problem for Jon,” he said. “You’ll see Jon after a fight with his legs covered in ice or in wheelchairs after the fight.

“One of the things that you learned in the [Alexander] Gustafsson fight – and if you forgot you got reminded tonight – Jon Jones is tough. He took big shots to the body; punches, kicks. His chin is unbelievable. And he kept walking Reyes down. 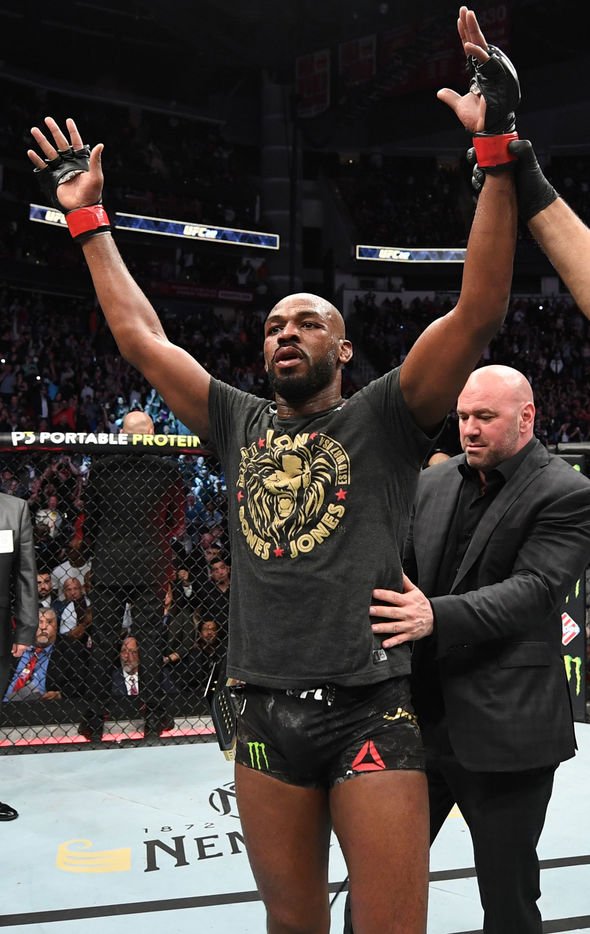 “Where I think Reyes blew the fight – the other thing people were saying tonight, you got a lot of old-schoolers who were like, ‘You can’t run in the last two rounds to take it from the champ’.

“And he did a lot of running in the last two rounds when I think he really didn’t need to. He could’ve stood and banged it out with Jon to try to win the fight.”

Jones, 31, admits the fight was a close one but believes his takedowns did enough to negate Reyes’ good work in the first two rounds.

“Dominic did a tremendous job,” he said. “Dominic, you have totally earned my respect, man. That was a great fight. I tell you what, I think the difference in the fight was the takedowns.

“I couldn’t keep him down for too long, but I was taking him down. I’m pretty sure I took him down in at least three of the rounds.

“It was close in the kickboxing exchanges, he landed some tough shots, but I believe my takedowns got me the edge.

“I knew it was a really close fight, and I turned it on in the fifth. Between the first rounds and the fact that I completely dominated that fifth round, I feel like he hit me once for every six times I hit him in the fifth round.