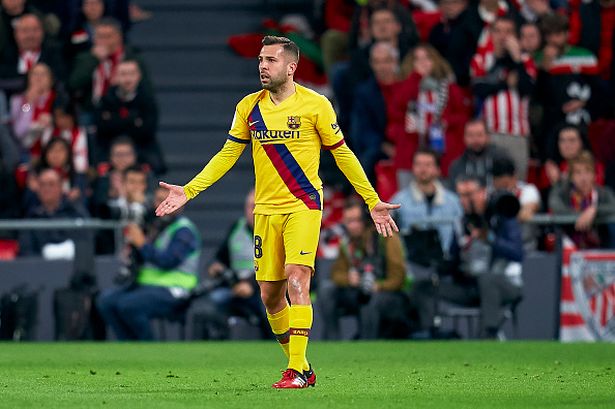 Bournemouth midfielder Dan Gosling has dramatically accused referee Jon Moss of disrespecting him and his team-mates, branding the referee a “disgrace”.

Moss was in charge of the Cherries’ Premier League match with Sheffield United at Bramall Lane on Sunday.

Eddie Howe’s team sit 16th, just two points above the drop, having lost 14 of their 26 games in the top flight this term.

What Bournemouth certainly don’t need in the position they’re in is officials mocking them mid-match.

Gosling has claimed Moss relentlessly threw digs at the players during the game at Bramall Lane.

It was the first time the 49-year-old Sunderland-born referee had officiated a Bournemouth match this season.

Speaking to the Bournemouth Echo off the back of the Sheffield United loss, an angry Gosling said: “The ref didn’t help. Giving soft fouls away and little comments to two or three of the lads didn’t help as well really. 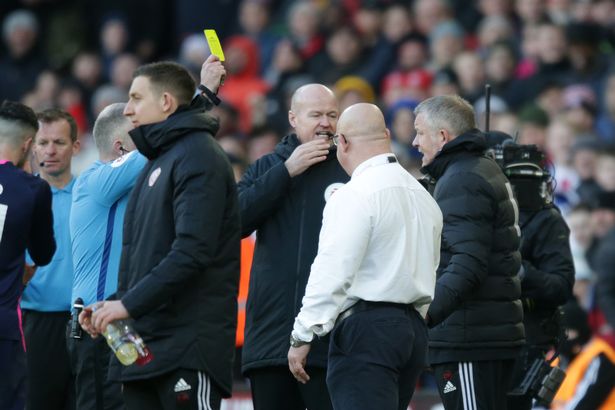 “I thought it was very disrespectful what he was saying.

“It was just the little niggly ones and then the little sarky comments.

“The officials talk about respect at the start of the season and there was zero respect from Jon Moss on Sunday. 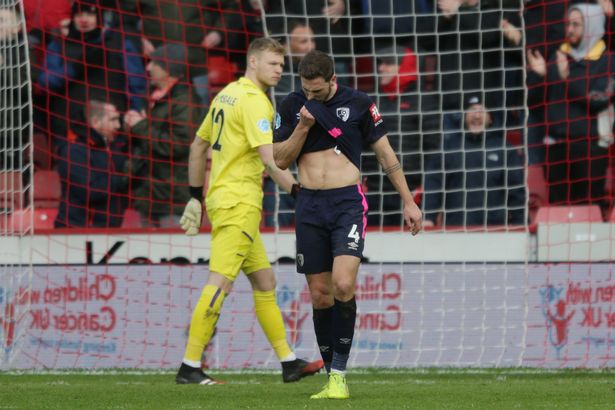 Asked if these alleged comments were made whilst the match was ongoing, Gosling added: “During the game, yeah.

“I think he should really come out and apologise because I thought he was a disgrace.”

Bournemouth are said to be in discussions with the Premier League over the accusations made by Gosling, 30.

The PGMOL – the body in charge of of officiating in the Premier League – declined to comment when contacted by the Bournemouth Echo yesterday.