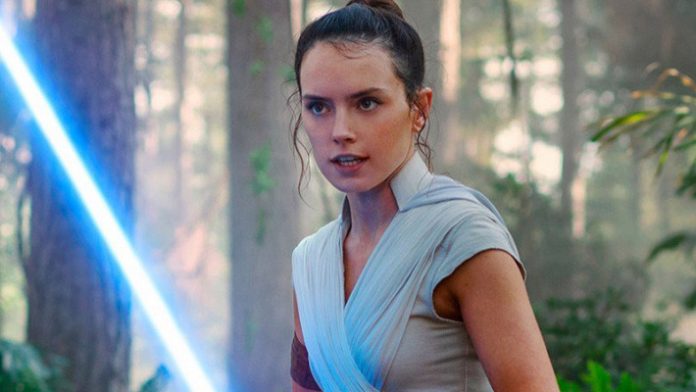 Star Wars: The Rise of Skywalker closed out the “Skywalker Saga” not with a whimper but not with a bang either, grossing almost $300 million less than its predecessor globally and earning this latest trilogy’s worst reviews. Throughout it all, one of its stars, Daisy Ridley, kept mum, even as some fans took umbrage with some of its twists, especially those related to the return of Emperor Palpatine. But now, as per Entertainment Weekly, she’s finally opened up: Appearing on the DragCast podcast, she spoke about dealing with the reactions to each film.

“It’s changed film by film honestly, like 98% it’s so amazing, this last film it was really tricky,” Ridley said. “January was not that nice. It was weird, I felt like all of this love that we’d sort of been shown the first time around, I was like, ‘Where’s the love gone?’”

Ridley also remarked on how social media has changed the way movies are received. “I guess now conversations are just more public, so there’s stuff I wouldn’t have seen,” she said, “but honestly trying to scroll through my newsfeed in January and trying to not see Star Wars stuff, I’d see headlines and be like ‘Oh my god this is so upsetting,’” she added. “So it’s been tricky, but then it’s having that thing of I feel really proud of it, and I’m so thrilled to be part of it.”

Meanwhile, while Disney is still developing a number of Star Wars films — including one by MCU honcho Kevin Feige that may or may not happen — are no specific films in the franchise have been announced.