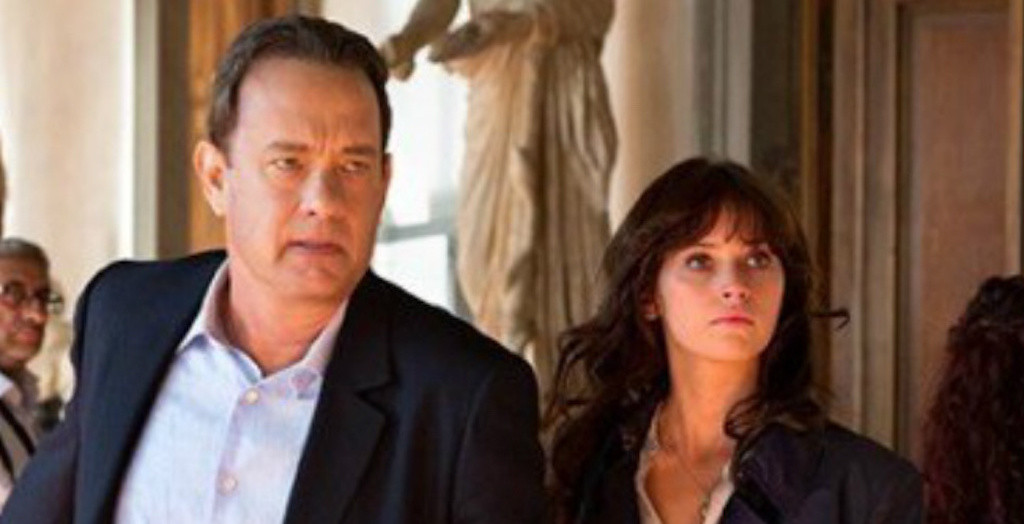 The Da Vinci Code may kick off with one of the clumsiest first sentences in literature — and the successive ones aren’t much better — but it’s been unstoppable juggernauts lo these two last decades, turning author Dan Brown into a bestseller and making a legend out of its hero, renowned symbologist Robert Langdon. Though the third Langdon movie, Inferno, disappointed at the box office (despite letting star Tom Hanks have a better hairdo), that was four years ago. It’s time for Langdon to start snooping weird conspiracies on television.

That’s exactly what’s happening: As per Deadline, NBC has greenlit a pilot for Langdon, which will following its puzzle nut on the small screen. The show will be structured around The Lost Symbol, the third Langdon novel, and since its paperback edition runs some 671 pages, that should be enough to fill a season, at least, without having to Stretch Armstrong the source too much.

Now this is a bit confusing, so stay with us: As The Da Vinci Code was the first Langdon book to become a sensation, it was the second to be published, after Angels & Demons, which initially sold pretty well, too. When Hollywood came calling, they did Da Vinci first, Angels second. Meanwhile, Inferno was the fourth book, meaning they skipped over Symbol entirely. Despite Symbol being the third book, Langdon will actually be a prequel, giving an actor younger than Hanks the chance to stare seriously at symbols while piecing together conspiracy theories that sound like Reddit but are actually real (in the books). There’s no word yet on who that lucky thespian may be, but hopefully he doesn’t have to wear a mullet.