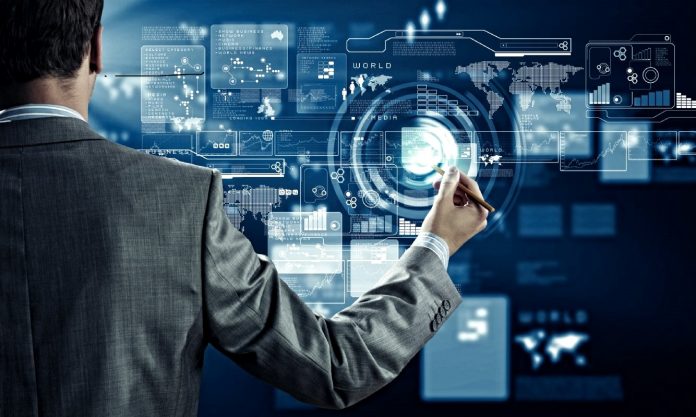 A Microsoft Edge spokesperson said on February. 10 that the latest version of the web browser contains a new PUA blocking function (potentially unwanted apps) that can block some illegal cryptocurrency mining malware.

When asked if Microsoft plans to protect Edge users from illegal cryptocurrency miners, the spokesperson said that “this will be a specific area of ​​focus.”

Cryptojacking is the practice of illegally mining cryptocurrencies on the hardware of unconscious hosts. Devices that fall victim to cryptojacking often last less and respond less quickly.

“It is worth noting that tracking prevention, if enabled, always blocks storage access and source taxes for sites that fall under the Fingerprinting or Cryptomining categories on the Disconnect tracking protection lists.”

Authorities worldwide take action against cryptojacking as the practice gets wider. In early January, Interpol worked with cyber security company Trend Micro to reduce cryptojacking with MikroTik routers in Southeast Asia, while in August 2019 the French police stopped a huge botnet used for Monero mining on unsuspecting users’ machines.