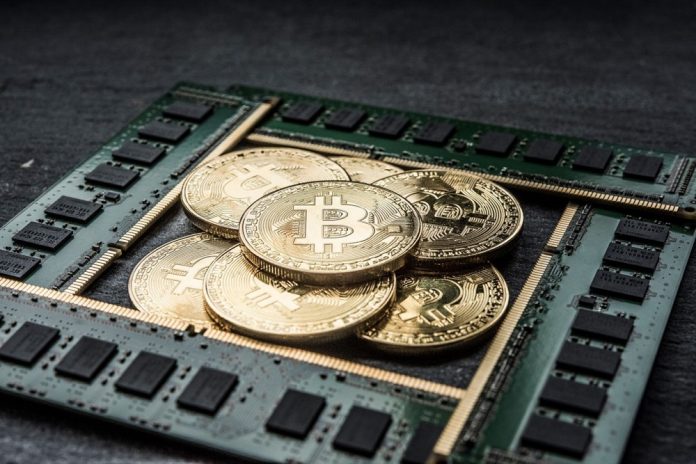 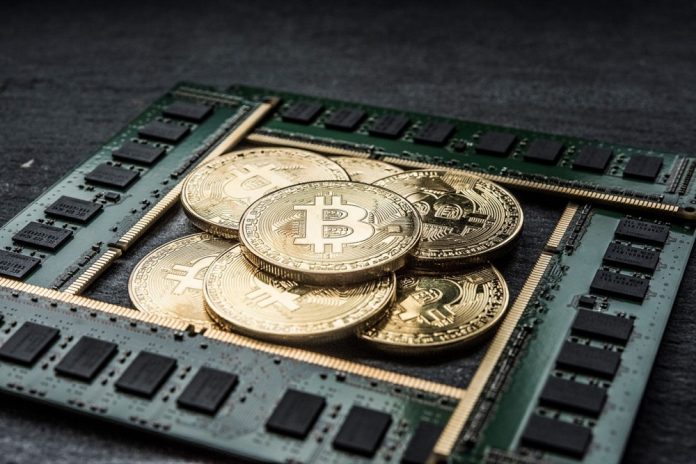 According to the information source Longhash, the number of bitcoins in the cold wallets of Coinbase’s US crypto exchange has reached nearly one million, threatening the entire crypto industry.

Longhash notes that Coinbase is the undisputed leader in the number of stored bitcoins, but currency growth is observed on most other major trading platforms. Proponents of cryptocurrencies have long been concerned about this phenomenon, because relying on someone to keep their money comes down to keeping money in a central bank. However, all community attempts to encourage cryptocurrency owners to store coins independently do not lead to anything. Institutional investors also do not want to do self-storage.

Longhash researchers have noticed a sharp increase in bitcoins on the Huobi cryptocurrency exchange. Like many other researchers, Longhash analysts believe that Huobi is being actively used by the organizers of PlusToken’s large fraudulent pyramid scheme.