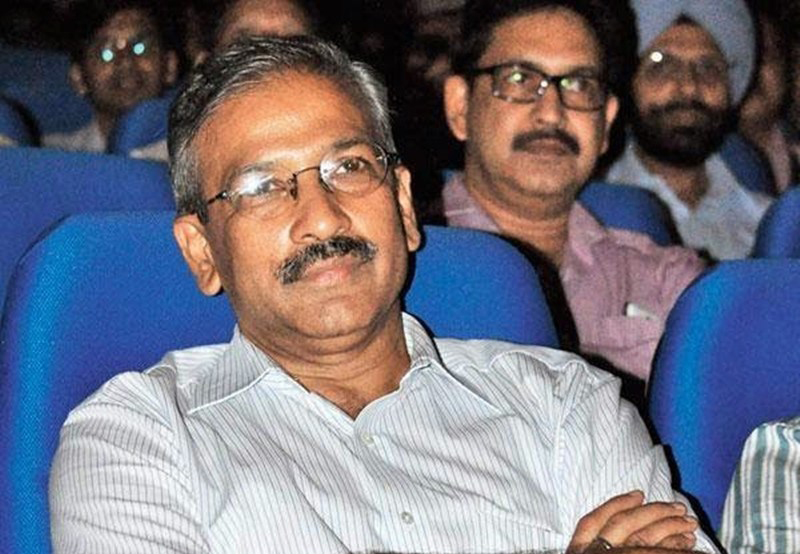 Gurgaon: The Central Reserve Police Force (CRPF) has ‘changed’ its tactics and bettered its security drills after the Pulwama terror attack on its convoy that took place almost a year ago, the chief of the force DG AP Maheshwari said here Tuesday. However, he was quick to point out that no one can guarantee that such incidents will not take place in the future owing to the dynamic nature of counter-terror operations.

However, his force can assure and ‘guarantee’ that terror elements will not have it easy if they have an engagement with the CRPF that has deployed over 70,000 troops for counter-terror operations in the Kashmir valley.

“We have improved. We believe that we learn from setbacks and these should take us towards success. Whatever successes have been there, have emerged out of failures,” added the CRPF chief.

When asked what measures has the CRPF taken over the last year, Maheshwari said the ‘adversary keeps trying as also the security forces’.

“I do not say that such incidents will not take place. Nobody can guarantee that and let us understand that,” he said. “Someone who has done operations knows that guarantee can’t be given (against Pulwama type attacks) but we will give guarantee that the possibility that they (terrorists) hit us will not be there and if they even succeed, they will not go alive or we will track their footprints and end the source,” the DG asserted.

Maheswari said security forces like the CRPF, Jammu and Kashmir Police, National Investigation Agency, Enforcement Directorate and others are working in an ‘integrated’ manner in the Kashmir valley to hit at the financial, infrastructure and other roots of terrorist elements.

“So, we all work in an ecosystem… It is not one agency or force that sees a setback or success. It is a holistic perspective,” pointed out Maheshwari.

“After the experience of this (Pulwama attack) incident, we have changed our tactics and have changed our capabilities in terms of equipment, training and strategy and consciousness. We have bettered and we will keep doing that,” the DG said.

Forty CRPF personnel were killed when a Jaish-e-Mohammad (JeM) terrorist rammed his explosives-laden vehicle in a convoy of the force on the Jammu-Srinagar national highway near Pulwama, February 14 last year.