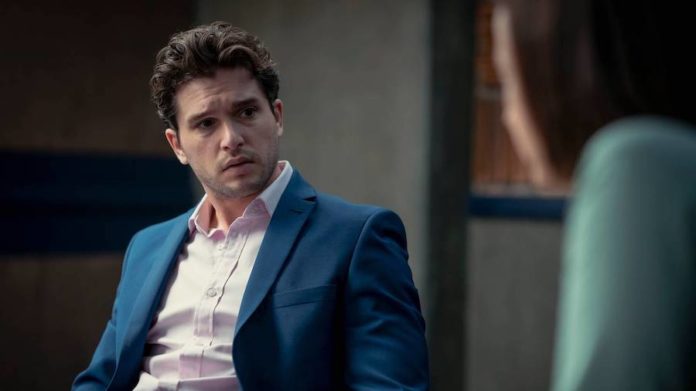 Criminal: UK is an anthology series which has been created by George Kay and Jim Field Smith. The show is considered to be an extension of the Netflix show Criminal. The first season of the show premiered nearly a year ago. The concept of an intense crime drama was received with open arms and the characters played so effortlessly added to one of its salient features. Criminal: UK was then renewed for a second season which recently released.

Criminal: UK Season 2 premiered on Netflix on September 16th 2020. The series comprised of a total of four episodes delving into the life of four individuals. A third season of Criminal: UK will be announced soon and it is scheduled to released in September 2021. The show gives valuable insight into the judicial system and being set in a secluded room it surely does wonders with context and character arcs. 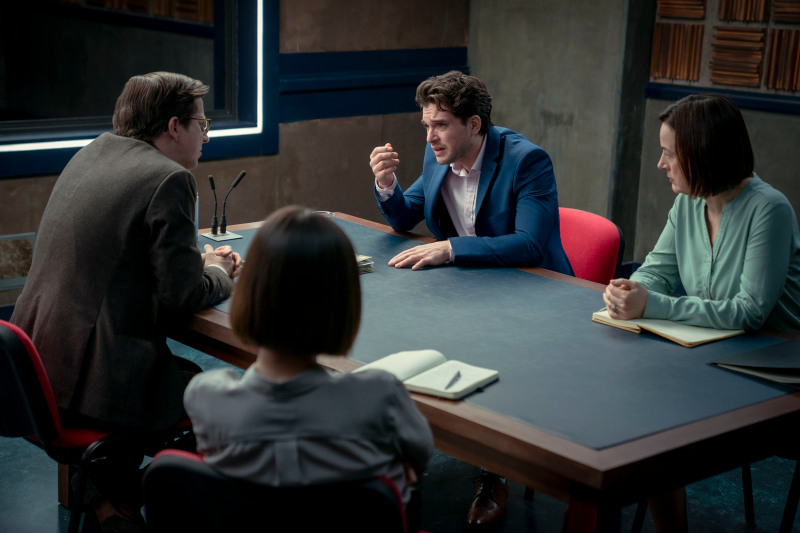 Criminal UK being an anthology series dedicates every episode to an individual character. The cast is not constant and changes as per the need of the episode. It is noted that Criminal: UK surely has whipped up a wonderful star cast featuring in every episode. Some notable figures prominent in Criminal: UK Season 2 are:

The investigators however return every season and should be reprising their roles in Criminal: UK Season 3. The cast includes:

Alex Daniels played by Kit Harrington is a real estate agent who has been pulled aside by criminal investigators for being accused of raping a colleague of his. Julia Bryce played by Sophie Okonedo is in direct relation to a case to do with her husband who has been convicted of murder.

Danielle Dunne played by Sharon Horgan is a vigilante by blood and wants the justice to be pulled by the strings she holds and is eventually questioned for taking down pedophiles. The last in the list is Sandeep played by Kunal Nayyar. He is a convicted murder spending his time in prison. The current scenario has made him stone hearted but a crack of light appears when he appears for interrogation in hope of the authorities solving another case and he striking a deal.