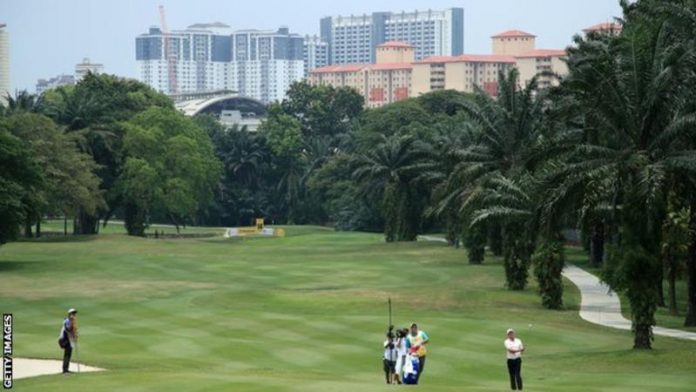 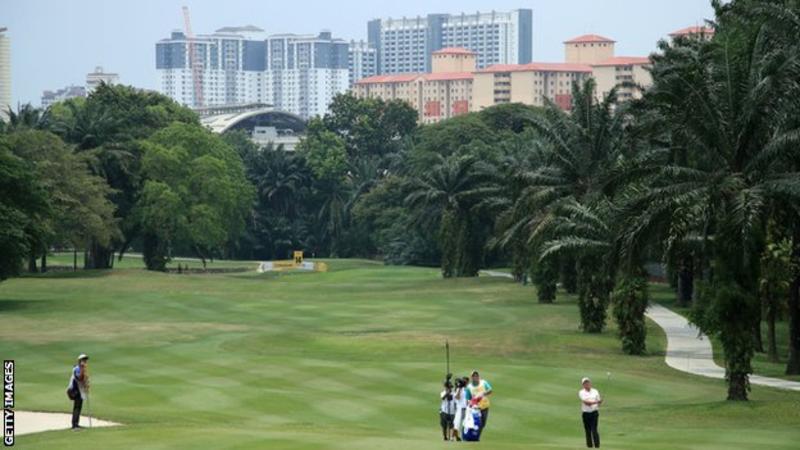 Two European Tour tournaments have been postponed because of the outbreak of the coronavirus.

The Maybank Championship in Malaysia – scheduled for 16-19 April – and the following week’s China Open have been called off.

Both events could be rescheduled for later in the year.

“The well-being of our players, spectators and staff is always our absolute priority,” European Tour chief executive Keith Pelley said.

“While it is therefore regrettable that the Maybank Championship and Volvo China Open have been postponed, we feel this is the correct course of action at this time.

“We are currently investigating alternative dates for both events.”

A number of other high-profile sporting events have already been postponed because of the coronavirus.

The Chinese Grand Prix, due to take place on 19 April, was postponed as a result of the outbreak earlier this week.

The all-electric Formula E motor racing series called off their race in Sanya, China, on 21 March.

The World Athletics Indoor Championships, originally scheduled to take place in Nanjing from 13-15 March, has been put back until next year.

And a number of rugby sevens, tennis, boxing and basketball events have also been postponed.