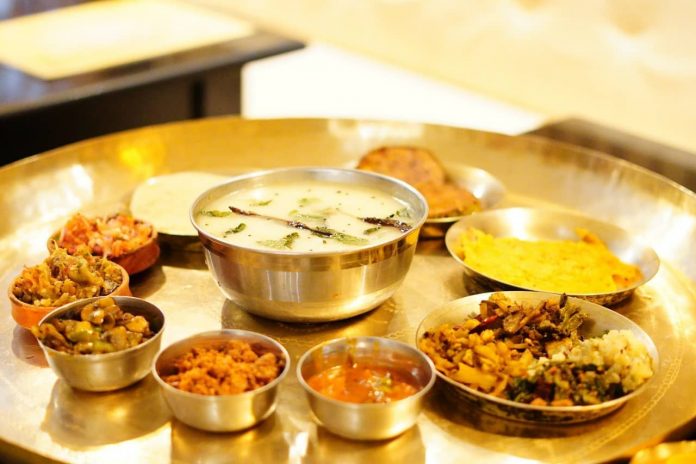 Bhubaneswar, March 19: The coronavirus effect was felt in state’s very own ‘Pakhala Divas’ celebration in the Capital city as many hotels and restaurants had to shelve plans to celebrate the day.

City based restaurant Michael’s Kitchen had called off their plans of celebration in an effort to curb the spread of COVID-19. The inauguration ceremony of Odia Pakhala Festival which was scheduled to be held on Pakhala Dibasa, March 20, is being postponed.

Talking to Orissa POST chef Michael said that business has been suffering drastically in last few days as there footfall dropped by  80 percent. “This is the reason we decided to cancel the celebration,” he added.

Sridhar Maharana, manager of city based hotel said, “Due to the present situation we cancelled the celebration of Pakhala Divas. We have also refrained from arranging any meetings of any kind at our hotel till the situation turns for the better.”

Mayfair Hotel, in a press statement, said that they have constituted a dedicated in-house team which has been mandated to monitor the implementation of and adherence to the precautionary and safety measures issued by the Health ministry. Non-invasive laser thermometers are being used to screen guests apart from having an in-house medical team to deal with exigency.”

Hoteliers in Odisha, Wednesday, sought the state government’s help in overcoming the financial crisis faced by them in the wake of the novel coronavirus outbreak.

The Hotel and Restaurant Association of Odisha (HRAO), a body of private hotels, has sent a memorandum to Chief Minister Naveen Patnaik over the issue.

“We appreciate the steps taken by the state government to prevent the spread of COVID-19. The HRAO pledges full support to the government. But the travel, trade and hotel industry of Odisha is going to bear a huge financial burden as many inbound tourists are cancelling their bookings,” HRAO chairman J K Mohanty said.

Wimbledon 2020 organisers to pocket over 100 million pounds from insurance