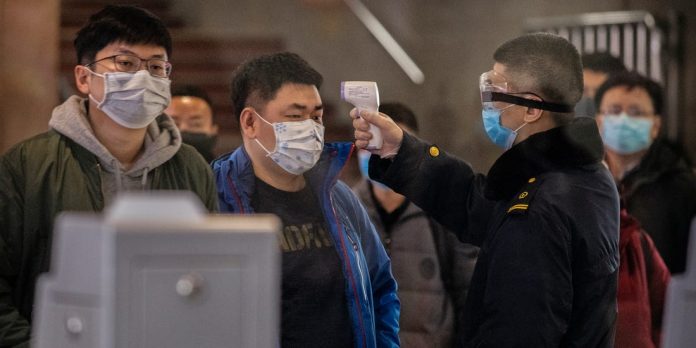 Among the deaths, 70 were in Hubei Province, one in Tianjin, one in Heilongjiang and one in Guizhou, according to China’s National Health Commission.

Another 5,328 new suspected cases were reported Wednesday, said the commission.

The overall confirmed cases on the Chinese mainland had reached 28,018 by the end of Wednesday, the commission said, noting that a total of 563 people had died of the disease.

The commission added that 3,859 patients remained in severe condition, and 24,702 people were suspected of being infected with the virus.

A total of 1,153 people had been discharged from hospital after recovery.

By the end of Wednesday, 21 confirmed cases had been reported in the Hong Kong Special Administrative Region (SAR), including one death, 10 in the Macao SAR and 11 in Taiwan.