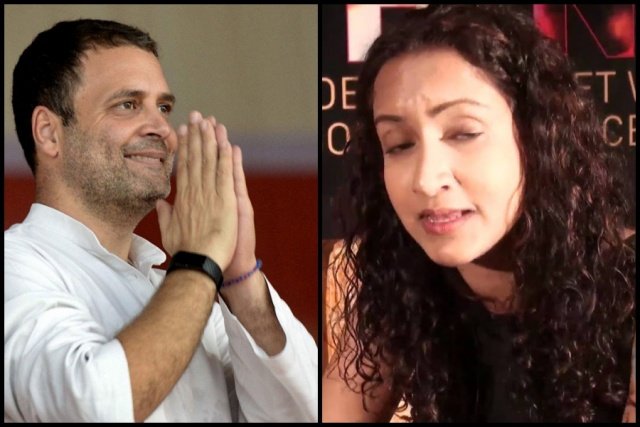 Award-winning writer Sonia Faleiro has blamed Hindus for the partition in wake of the riots that have erupted across Delhi by Islamists against the Citizenship Amendment Act (CAA). Faleiro’s writing and photographs appear in The New York Times, The Financial Times, Harper’s, Granta, The California Sunday Magazine, The Guardian, and Smithsonian.

Sonia Faleiro does not explicitly blame Hindus for the partition but the implications of her tweet are clear. Pakistan was formed on the basis of a genocidal hatred for Hindus and Jinnah demanded the creation of Pakistan because he said Muslims could not coexist with Hindus within India. Under such circumstances, when Faleiro says “Jinnah knew Indians better than Nehru”, especially in the wake of communal riots at the national capital, the real intent of her words could not be clearer.

Read: Ulrik McKnight, Gautam Makkar, Sonia Faleiro, Congress, a defence deal and how it all relates to Rahul Gandhi

The writer appears to claim that Jinnah demanded a separate state for Muslims because he knew ‘Indians’ better than Jawaharlal Nehru, the first Prime Minister of India. Her claim is one of the crassest justification of the genocidal hatred Jinnah reared in his heard towards Hindus and a blatant attempt to whitewash the massacre of Hindus following Jinnah’s call for Direct Action Day.

Hindus have been murdered and their property has been set on fire amidst chants of ‘Allah Hu Akbar’ and ‘Nara e Taqbeer’. Furthermore, a gun-wielding man who fired shots at the Police has been identified as one local named Shahrukh. But Sonia Faleiro is busy retweeting incendiary tweets on social media that absolves Islamists of all guilt for their role in the current communal riots in Delhi.

Sonia Faleiro is the wife of Ulrik McKnight. Ulrik McKnight is Rahul Gandhi’s business partner, whose name appeared in the document provided by Congress as proof of Rahul Gandhi’s nationality when controversy erupted over the former Congress president’s nationality. He is the second director in one ‘Bristol Legal Services Limited’. Meanwhile, Sonia Faleiro is the daughter of Eduardo Faleiro, a Rajya Sabha MP and Congress leader.