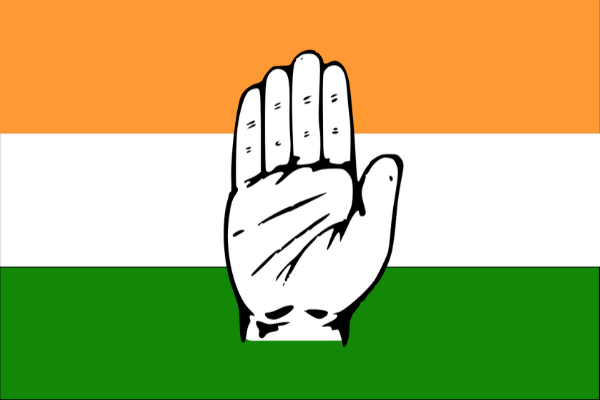 In a major embarrassment to Congress party, Congress candidate from Vikaspuri Mukesh Sharma on Tuesday accepted his defeat even before the early trends started pouring in ahead of the results for the February 8 Delhi polls.

Taking to Twitter, Mukesh Sharma, a four-time MLA said, “I accept my defeat, and thank all the voters and Congress workers of Vikaspuri constituency. I hope that there will be a holistic development of the area. I will continue to fight for the development of Delhi, Vikaspuri and Uttam Nagar constituencies in future also.”

Vikaspuri is a suburban assembly seat that comes under the West Delhi Lok Sabha constituency. The counting of votes is underway. The constituency has around 3,25,246 eligible voters.

BJP’s candidate from Harinagar constituency Tajinder Pal Singh Bagga is leading, according to initial trends. Meanwhile, AAP’s riot-accused Amanatullah Khan from Okhla constituency is trailing. Okhla has been the hotbed of anti-CAA riots in the national capital.

Prominent candidates in the fray, CM Arvind Kejriwal from New Delhi, his deputy Manish Sisodia from Patparganj, Kalkaji candidate Atishi and Raghav Chadha from Rajendar Nagar of the AAP are all leading.

The exit poll results for Delhi Assembly elections have predicted a clean sweep for Arvind Kejriwal-led Aam Aadmi Party (AAP) in Delhi. If AAP wins Delhi polls 2020 then Arvind Kejriwal would become the chief minister of the national capital for the third term. The majority mark in the 70-member assembly stands at 36.