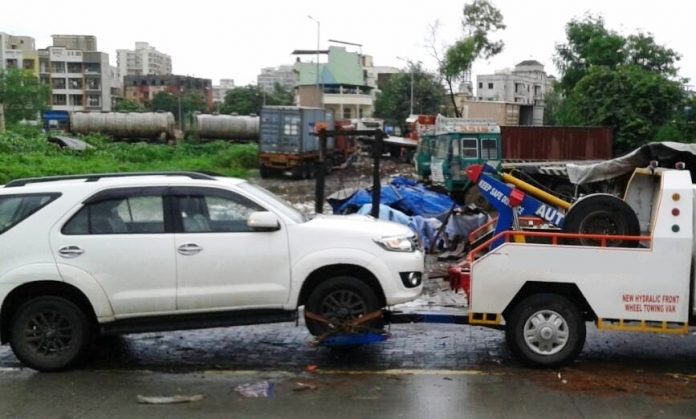 Bhubaneswar: The Commissionerate Police Tuesday issued an advisory informing the denizens to not park their vehicles on busy stretches. The commuters have also been asked to park their vehicles at the designated parking lots to avoid traffic congestion on the stretches witnessing heavy traffic.

As per the advisory, “It is henceforth informed to public to not park their vehicles on predominantly congested stretches of road. They are advised to park in designated parking spaces or away from the main carriageway (road).”

The Commissionerate Police will take stern action against the persons found violating the order. The violators will be fined with Rs 500 under Section 177 of the Motor Vehicles Act, 2019. The traffic officials can also tow the vehicles illegally parked alongside the road as authorised under Section 127 of the MV Act, 2019. Interestingly, the violator has to pay the cost for the towing of the vehicle too.”

The police also informed the citizens that initially the order will be implemented on specific stretches that includes Raj Bhawan Square to Kalarahanga, Airport to NALCO Square, Sishubhawan Square to Vanivihar, Rasulgarh Square to Jaydev Vihar Square, Sriya Square to PHD office and the Bapujinagar stretch.