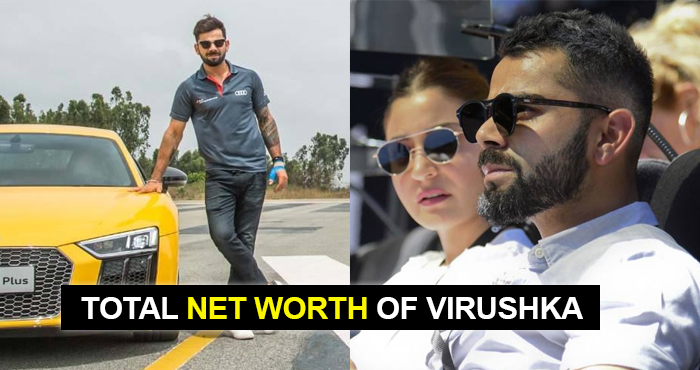 Virat Kohli & Anushka Sharma are undoubtedly the most famous couple of the cricketing world. They aren’t just a popular doubleton but are also widely regarded as a power couple. The couple, whose ship name is ‘Virushka’, is a lethal combination of greatness and beauty.

Whilst, Virat Kohli is a modern-day cricketing great, Anushka Sharma is a top-tier actress who has almost everything in her arsenal. The minute the duo got hitched, the news of their wedding flashed on the TV screens all around the globe. Afterall the two most famous industries of India – Cricket & Bollywood – were having a match-up. 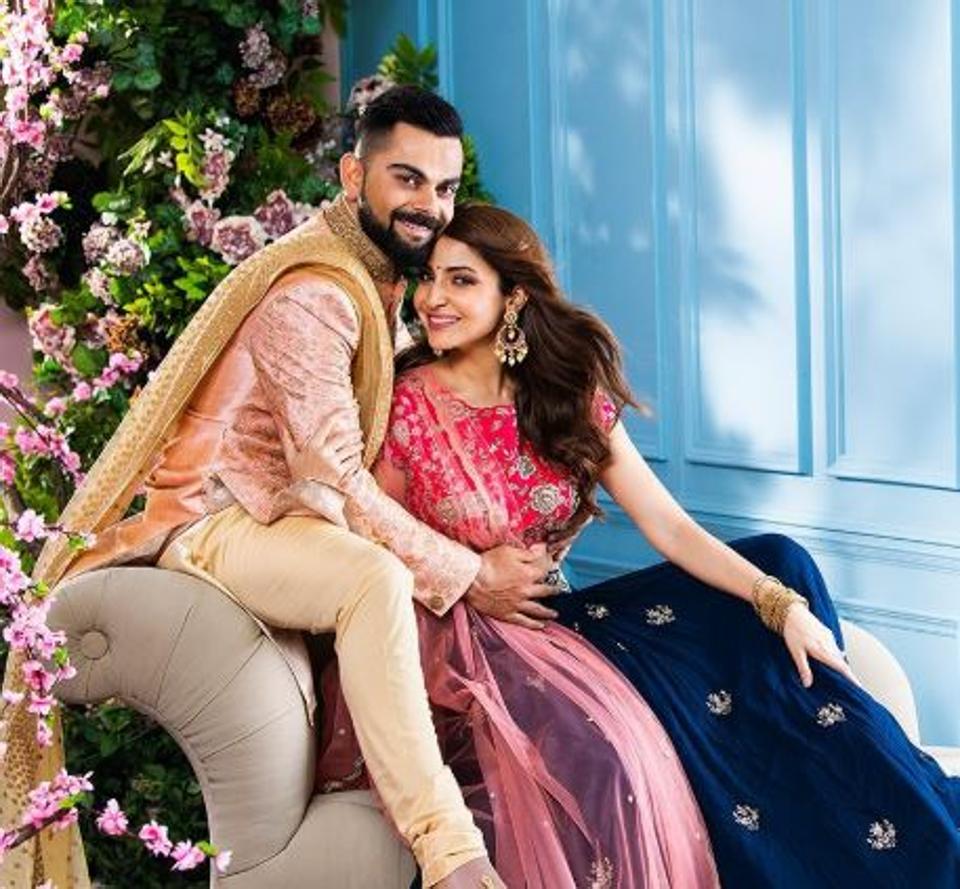 Besides fan following, Virushka are arguably the highest-paid celebrities as well. Economically, the two are amongst the strongest celebrities of citizens. In the Forbes Indian celebrities 100 list of 2019, Virat Kohli occupied the no. 1 spot. His earnings of the FY2019 were pegged at a whopping 252.72 crores, higher than any other cricketer. Anushka, on the other hand, also earned a hefty amount of almost 28 crores in the year and was adjudged the 21st spot.

Talking about the total net worth, Kohli is about to touch the 1000-crore mark (900 crs to be precise) while Anushka reportedly is in the 350s. At the time of their wedding, the couple had a combined net worth of around 600 crores howbeit, two years down the line, the pair have almost doubled the figure. 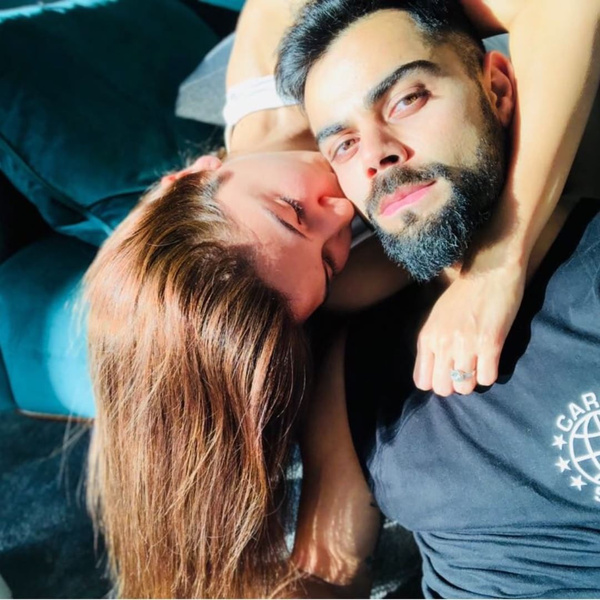 The Indian skipper earns around 24 crores through his cricketing stints. A large part of it comes from the IPL contract with the RCB, wherein, he earns around 17 crores. The rest 7 crores are paid by the BCCI in his annual contract. All the remaining income of the 31-year-old comes with the brand endorsements and other businesses. The lad endorses brands like MRF, Audi, Uber, Manyavar, etc and is the co-owner of two restaurants and famous brand One8, a subsection of Puma.

Anushka’s earnings are mostly dependent on her movies. The PK actress reportedly charges about 12-15 crores for her one movie. As far as brands’ concerns, she endorses Nivea, Elle 18, Pantene, Google Pixel, Myntra, etc and also owns a production house that was launched back in 2014. 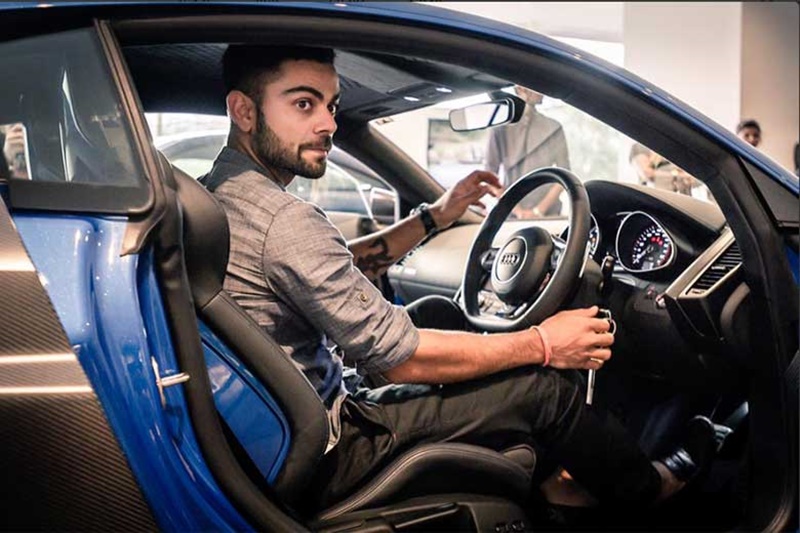 Post marriage, the two have allegedly bought real estate property worth 100 crores near Delhi & Gurgaon. Recently Virushka have bought a residential flat worth rupees 34 crores in a famous building near Worli in Mumbai.