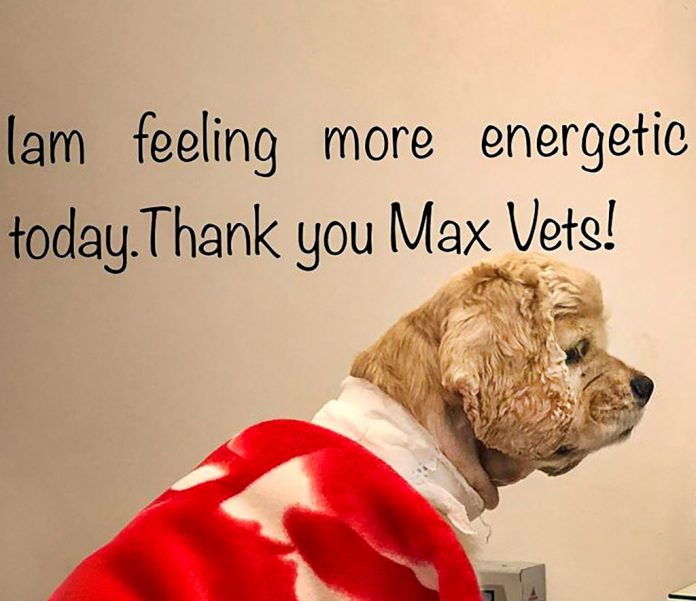 New Delhi: In a novel development in the country’s veterinary annals, a seven-and-a-half-year-old cocker spaniel has undergone a pacemaker implant surgery which vet surgeons claim to be the first in India.

An imported pediatric pacemaker was implanted in the female dog, Khushi, who had developed a complete heart block that led to her heart rate dropping to 20 beats per minute as against the normal 60-120.

“Her heart was not able to conduct impulses necessary for normal cardiac functioning. The amount of blood which flows out of the heart had reduced significantly and the dog was having frequent episodes of syncope.”

“During an emergency ear operation in February last year she had collapsed but the surgeons managed to revive her. It was then when we realised that she has a much more serious issue,” said Sharma, who holds a Master’s degree in small animal cardiology from the University of Luxembourg.

Once Khushi recovered from her ear surgery, doctors evaluated her and a holter ECG showed a complete heart block. A team at Max Vets super speciality hospital led by Dr Bhanu and Dr Kunal Dev Sharma discussed the case with their European colleagues.