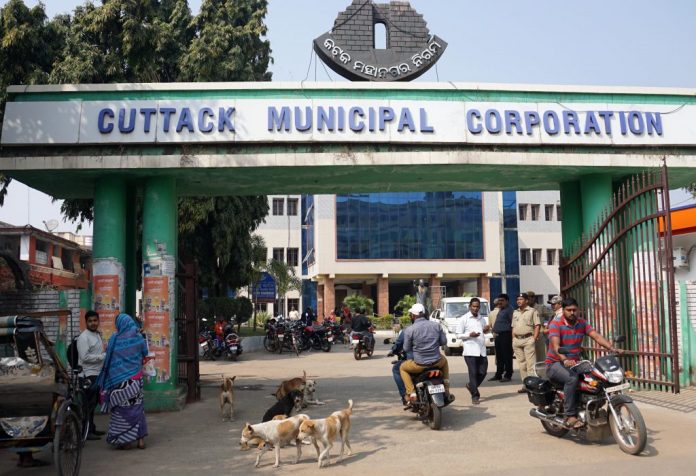 Cuttack: The Cuttack Municipal Corporation (CMC) has imposed a penalty of Rs 50,000 on a private company for disfiguring wall paintings in the city here.

The private company, Ganapati Institute of Engineering and Technology in Jagatpur, had pasted advertisement posters on wall paintings in the city, CMC sources said.

The CMC had drawn paintings on several roadside walls of the city as part of a beautification drive a few months ago. The civic body had put restrictions on pasting advertisement posters on the painted walls. It had also decided to impose a penalty of Rs 5,000 for an advertisement poster measuring one square feet while a poster measuring more than one square feet will invite Rs 10,000 as penalty.