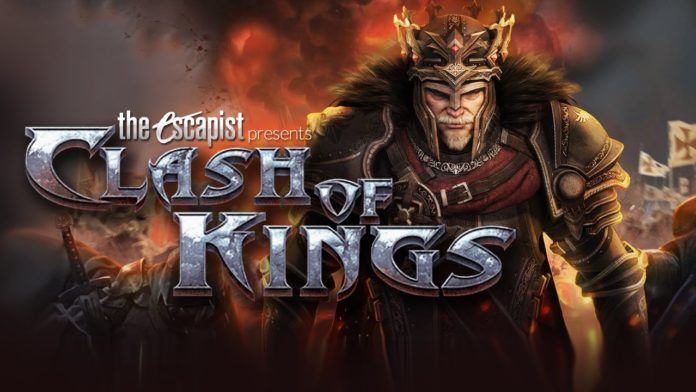 Clash of Kings Banned in India

Clash of Kings is war strategy game with more than 50 million downloads on the Google Play Store. The Clash of Kings game is developed by Elex Wireless, a Chinese app development company. The players of Clash of Kings from India are taken aback and surprised by the sudden decision of the Indian Government. With the Ramadan event creating a huge buzz about the game’s new updates, the ban from the Indian government comes at a wrong time for the gamers but for a good cause.

How to Play Clash of Kings In India?

While the Government of India enlisted a stringent ban of Tik Tok, Clash of Kings, UC Browser and several other apps from Chinese origin, gamers are likely to use VPNs and emulators to play the game.
Wink Report strongly condemns using illegal routes to overcome the ban from the Indian Government for Clash of Kings.