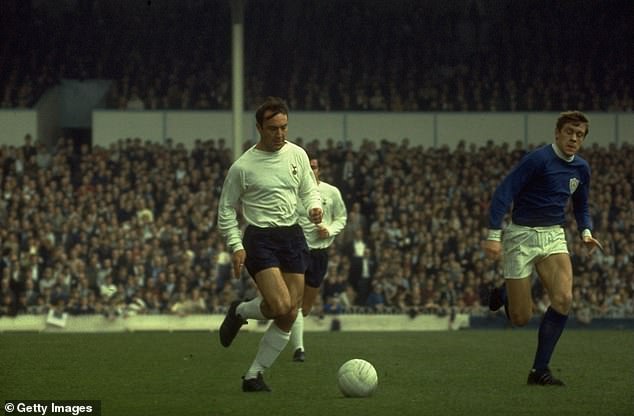 CHRIS SUTTON: Jimmy Greaves’ record is just staggering… he would be as worthy as anyone of having his past achievements recognised

Just so everyone is aware, English football was alive and kicking before 1992.

So in the same way Alan Shearer is seen as the pinnacle of Premier League goalscoring, Jimmy Greaves should be held in the same regard for everything that came before.

Shearer’s numbers were staggering, and so were those of Greaves — 516 games, 357 goals.

Then he joined the media, writing a column in The Sun and appearing on television. Greaves was one of the most desirable after-dinner speakers going back in the day.

He’d turn up at a sold-out venue and would be asked by the host how he should be introduced. MBE? OBE? ‘No,’ this 1966 World Cup winner would say back. ‘Nothing. FA. Just call me Jimmy Greaves, FA.’

The Daily Mail’s late, great columnist Ian Wooldridge once noted how Greaves light-heartedly referred to himself by that moniker during an afternoon in his company, too. 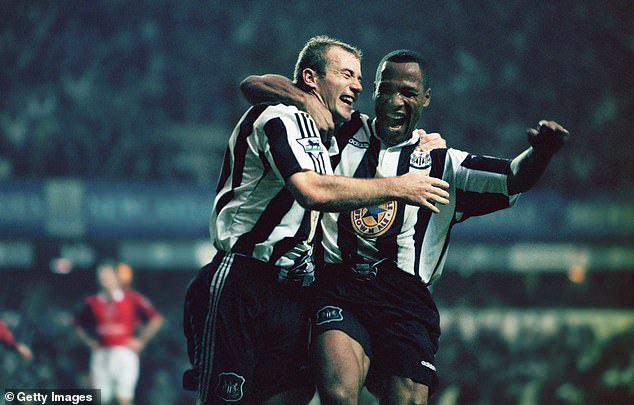 Alan Shearer’s numbers were staggering, but so were Greaves’ before the Premier League

So why exactly has this England hero, now turning 80 years old, never been recognised? Is there a good reason? I can’t think of one.

But Greaves would be as worthy as anyone of having his past achievements recognised.