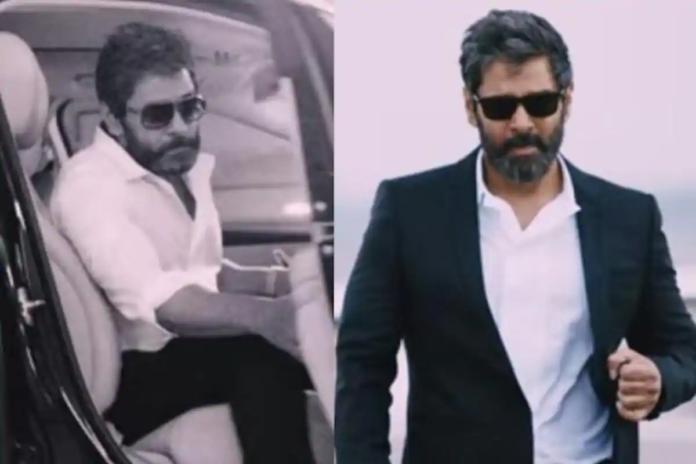 Chiyaan Vikram is teaming up with Karthik Subbaraj for his 60th movie and now there are buzz about Vikram’s 61st movie. It’s revealed that Vikram will be joining hands with Siruthai Siva for his 61st movie. Siva is know for his commercial movie making style and Vikram wanted to act in an out and out commercial film, hence give nod to Sirruthai Siva. Siva is fresh from his successful film starring Ajith and is presently working with Superstar Rajinikanth in “Annaathae”. With 60% of Annaathae ready Siva is stuck at home and has penned a commercial script for Chiyaan Vikram.

It’s believe that Vikram’s 61 with Siva will go on floors in January 2021 and fans are excited with this news. While Chiyaan Vikram is waiting for few of his movies to release like Karikala Cholan in Mani Ratnam’s mega multistarrer ‘Ponniyin Selvan’ costarring Karthi, Jayam Ravi, Aishwarya Rai Bachchan and Trisha. There is ‘Cobra’ directed by Ajay Gnanamuthu with music score by A.R. Rahman that is almost fifty percent complete. Also Dhurva Nakshathiram which was shot and ready by GVM is waiting for release.