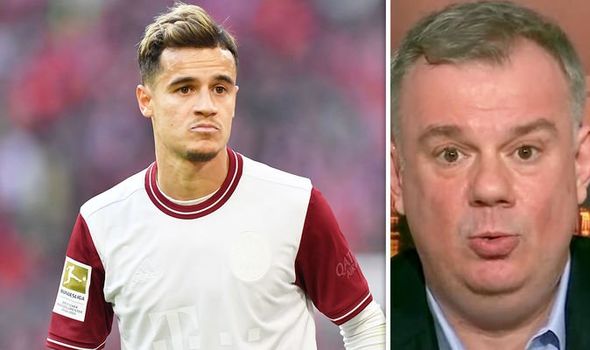 Chelsea want to make three signings in the summer transfer window – but Philippe Coutinho will not be one of them, says European football expert Gabriele Marcotti. Chelsea have already signed attacking midfielder Hakim Ziyech from Ajax, who will join the club from next season for an initial £33.3million. Express Sport understands former Liverpool star Coutinho has also attracted interest from Chelsea as well as Premier League rivals Manchester United.

Coutinho has spent this season on loan at Bundesliga giants Bayern Munich after falling out of favour at Barcelona last term.

The Brazilian has also struggled to reach top form at Bayern and is set to return to Barca at the end of the campaign.

But Marcotti says there is no room for Coutinho at Chelsea and says they are prioritising signing a striker, centre-back and left-back instead.

“Mason Mount, Christian Pulisic, Callum Hudson-Odoi, Hakim Ziyech – Chelsea next season are already going to have a whole bunch of players who can fill or do some of what Coutinho does,” Marcotti told ESPN FC.

“Maybe not as well but certainly on a much cheaper basis and they’re all younger and that’s before we even get into Willian or Pedro whose contracts are expiring but, who knows, may yet stick around.

“I think Chelsea’s priorities are going to be bringing in a centre-forward who can provide some alternative to Tammy Abraham and possibly a central defender or a left-back.

“It’s not Coutinho, you have to disassemble your squad to find a spot for him in the XI.”

Meanwhile, former Barca winger Rivaldo says Coutinho should return to Barca and fight for his spot under Quique Setien next season.

“If the chance comes, Coutinho really needs to step up and show the great player he is, just like he did in England with Liverpool and has done with the Brazilian national team for which he is still an important player,” Rivaldo told Betfair.

“I believe in his qualities and think much will depend on his will and mental strength.

“He must prove that others were wrong to write him off and that he can still make the difference for any team.

“Playing for Barcelona is a unique chance for a player and perhaps Coutinho’s experience in the Bundesliga has made him wake up and see that Barca could be the right place for him. 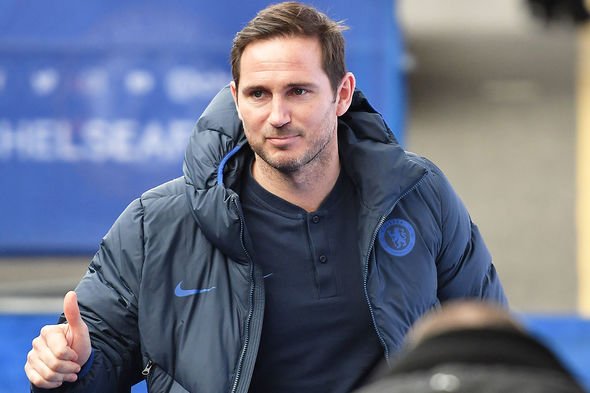 “Of course, it might not turn out to be the case and he could join a Premier League club.

“Barca might prefer to get back some of his investment in the player.

“I think Coutinho should fight to stay at Barca and try to convince the club of his qualities. That would be a real demonstration of his personality.”