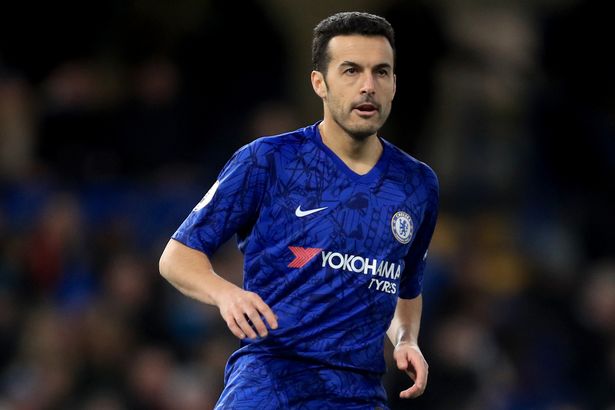 Chelsea are preparing to let go of four first team players ahead of the arrival of Hakim Ziyech from Ajax in the summer.

The 26-year-old attacker will join the Blues on 1 July after the Dutch giants accepted a bid of £37.8m for the Morocco international.

Chelsea made no signings in the Janaury window despite their transfer ban being lifted and, surprisingly, held onto veteran players such as Olivier Giroud and Pedro.

However, a clear out looks likely in the summer to make way for Ziyech, with Giroud, Pedro, Willian and Michy Batshuayi likely to depart Stamford Bridge.

Pedro and Giroud have only made 11 league appearances between them this season and are highly likely to depart when their contracts expire at the end of the campaign.

Batshuayi is contracted until 2021 but is seen as surplus to requirements at Stamford Bridge having not made a single Premier League start this season. 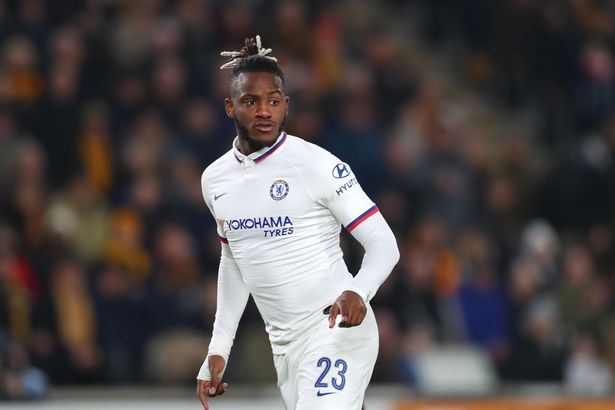 The Belgium international’s last league goal came in October and his four-year spell in West London looks set to end.

Willian has featured much more under Chelsea boss Lampard than Giroud, Pedro and Batshuayi, but the 31-year-old’s contract expires in the summer and renewal talks have stalled.

Ziyech can occupy an attacking midfield role but has most often played on the right wing for Ajax this season and looks likely to take over Willian’s berth on the flank. 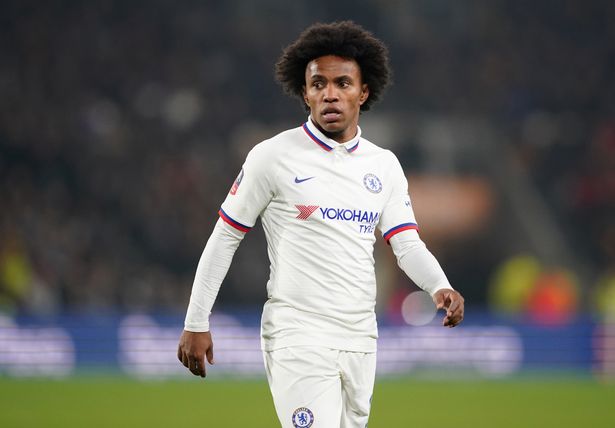 It seems likely that Chelsea will also look to bring in a striker to provide competition for Tammy Abraham, should Giroud and Batshuayi leave.

The 22-year-old has scored 13 league goals this season but Lampard has aired his frustration at his side squandering chances on multiple occasions.