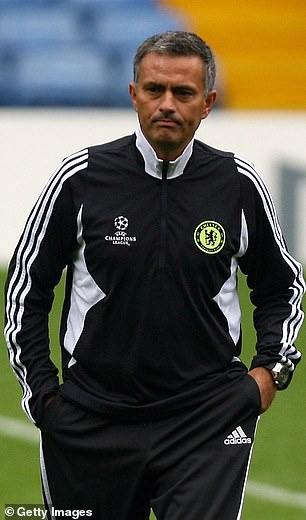 ‘You could have heard a pin drop… It felt like someone had died’: Steve Sidwell reveals players such as John Terry and Frank Lampard were ‘crying on the floor’ when Jose Mourinho announced his shock departure from Chelsea in 2007

Steve Sidwell has revealed players in the Chelsea dressing room were ‘crying on the floor’ when they learned that Jose Mourinho was leaving the club in 2007.

Mourinho had been a revelation since joining the Blues in 2004 and having gone on to secure five major trophies, had become one of the most sought-after managers in the world.

But on September 20, 2007, Mourinho and Chelsea went separate ways following a number of disagreements with senior club figures. 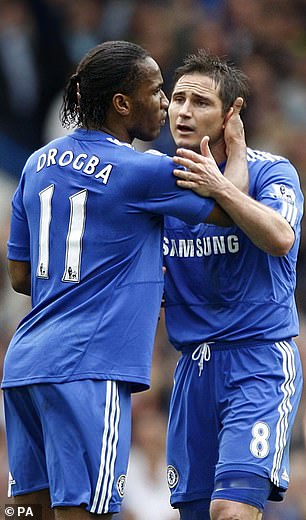 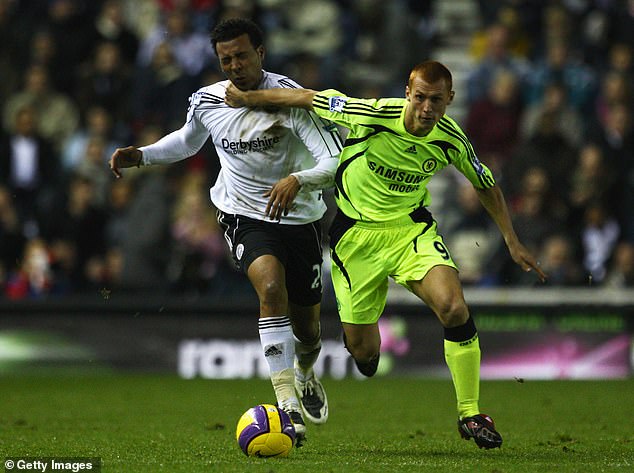 The club were then in touching distance of the table’s summit and players were either stunned into silence or overcome with emotion.

‘I never felt that tension or thought he was in trouble,’ Sidwell told the Athletic.

‘There were a few games before, you could see things in the press and it really bubbled up. But you didn’t feel it on the inside. The players were all united, no one was turning against him, he hadn’t lost the dressing room. 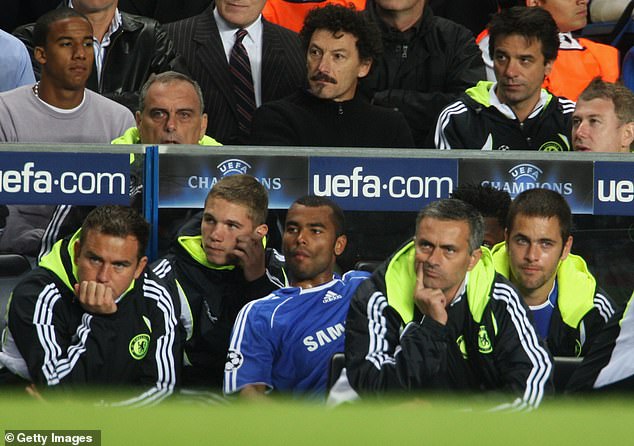 A 1-1 draw to Rosenborg proved his final game during the first spell as Avram Grant (pictured behind the dugout, left) went from the club’s director of football to Mourinho’s replacement

‘The day he went, I was driving my wife to the airport and the news came on the radio. I just thought, “S**t, he’s gone. What’s going to happen?” We were then all called into a meeting at Cobham.

‘It was awkward when Jose came to say his goodbyes. You could have heard a pin drop. It felt like someone had died. When you see strong characters like Didier Drogba, Frank Lampard and John Terry either crying on the floor or certainly welling up… I got upset as well. It was really weird.’

The start of the season left owner Roman Abramovich concerned given the club had hit an early slump in 2007-08 with defeat to Aston Villa, a draw with Blackburn Rovers and a below-par 1-1 draw to Rosenborg in the Champions League at Stamford Bridge.

With the stadium nowhere near full for the visit of Rosenborg, Abramovich made the decision to remove Mourinho, leaving players speechless when the Portuguese called a meeting at their Cobham training base to say his goodbyes in person.

Avram Grant, who had been brought in as a director of football earlier that summer, then assumed the position of manager in Mourinho’s absence. 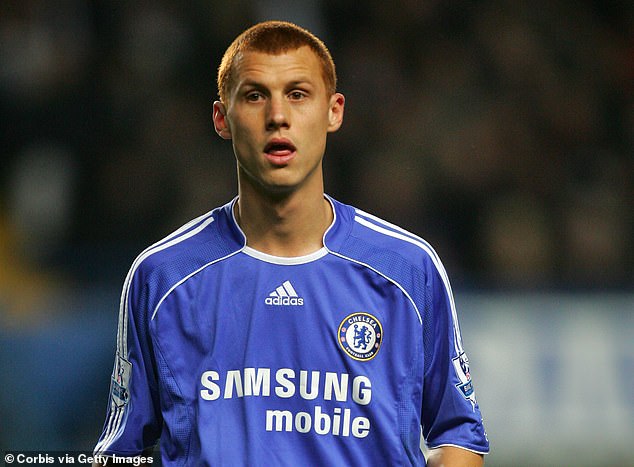 But it was the determination not to cross owner Roman Abramovich that Sidwell reveals was a driving force behind the players making a run all the way to the Champions League final in Moscow that season following his ruthlessness in parting with Mourinho.

Sidwell lost his place in the side, and then the squad, as the season wore on and Grant implemented his own ideas on the midfield that did not include Sidwell after he was replaced by Michael Ballack.

He still travelled to Moscow for the final and admitted the plane home was ‘horrible’ following the agonising penalty shootout defeat to Manchester United, who had pipped them to the Premier League title weeks earlier to compound Chelsea’s misery.